Okay, I might have posted news to quickly regarding The White Knight Miniature Imperium and the new Inventors/Engineers. Cause not only where they unfinished but a third Inventor has then been added. This week, WK posted the finished pieces at LAF - and here they are, in all their glory: 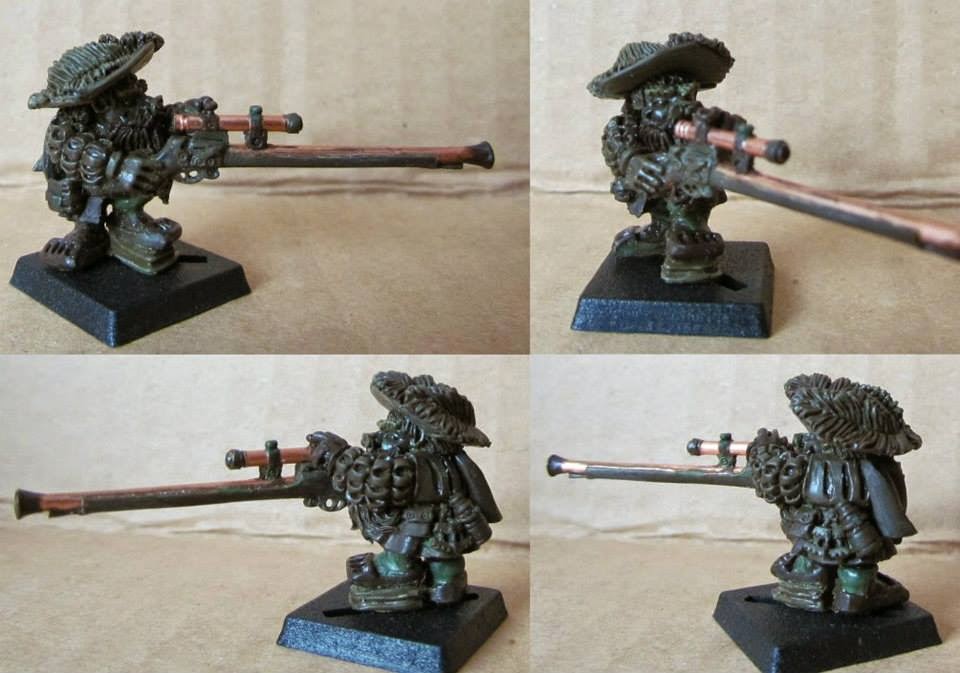 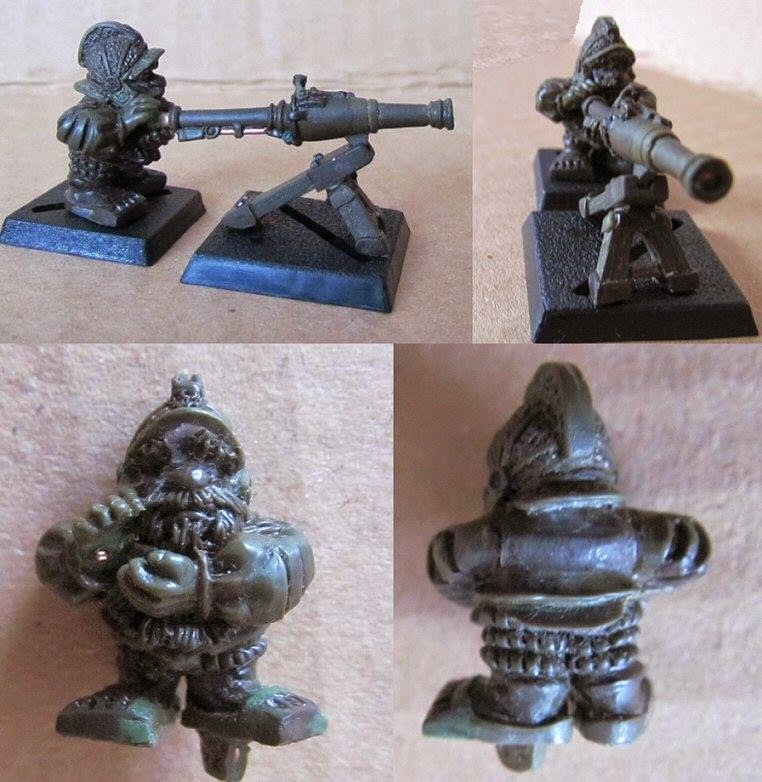 - but that was not all ..... cause a few days later multi-part Artillery crew showed up as well. A set that really shows, why going "multi-part" is just so right. Such a beautiful set - and with all the builds you can really personalize each Cannon Crew in you 1.000 Dwarfs Army ... amazing ... :) 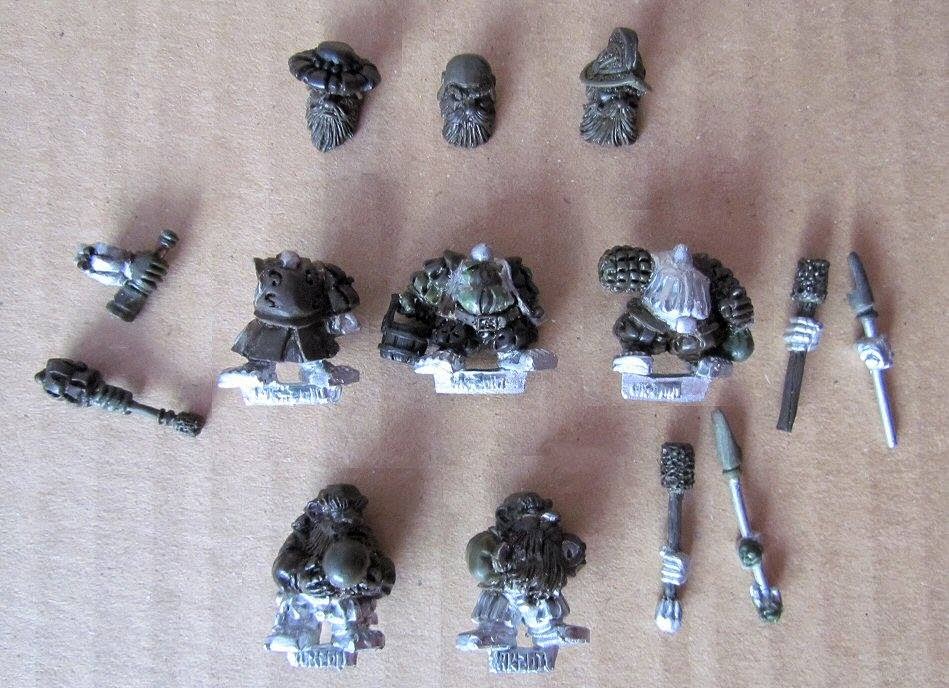 No plans for doing a Cannon for them, though. As White Knight explained: "I need to concentrate all resources on the figures and there are plenty of options from the likes of GW dwarf and Empire ranges, Lead Adventure Miniatures, TAG renaissance artillery,..." - fair call, I think - should be easy finding suitable Cannons for them.