The 4A Mad Hatter's

The 2013/2014 Brush Slave League season has come to an end and we have found our new champion as this years league was won by bas_2312. Well done Bas, it's so well deserved.

For this our last round I also manage to finish a team. Was working on a themed team based on old Heroquest plastic miniatures, but as I dropped one of them into the wet palette, due to some not-so-tacky Blu-tack, I had to come up with something fast.

Luckily, I have had my John Pickford sculpted Four A Miniatures chaotic dwarfs sitting here on the bench in a 90% done stage. Have been sitting here for some time, as I've never finished their shields and bases, so "now" was a good time to do so. And all four miniatures was ready, just-in-time, for our final "Round 8". 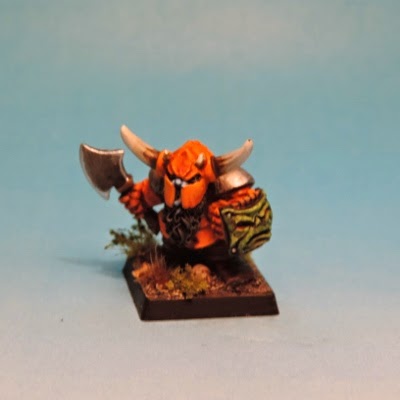 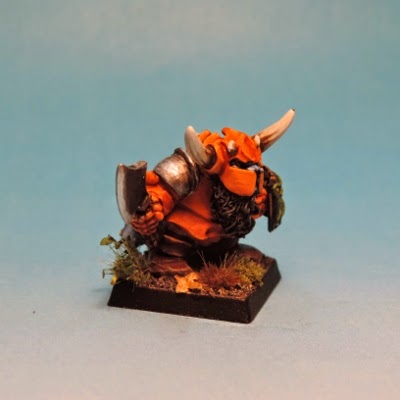 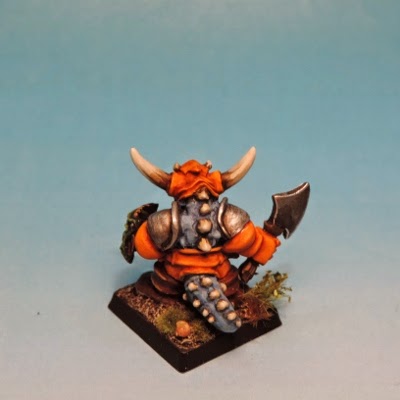 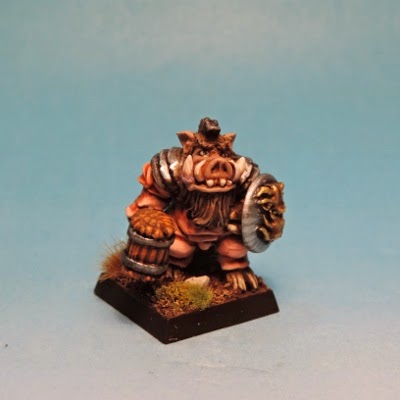 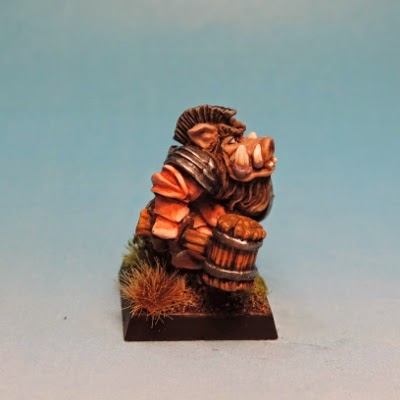 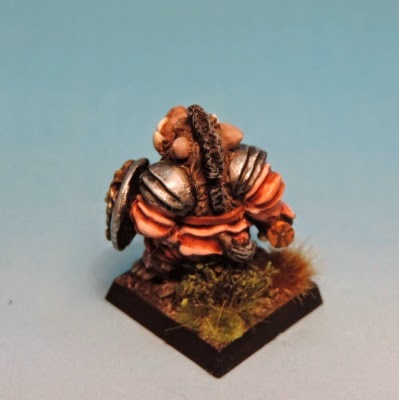 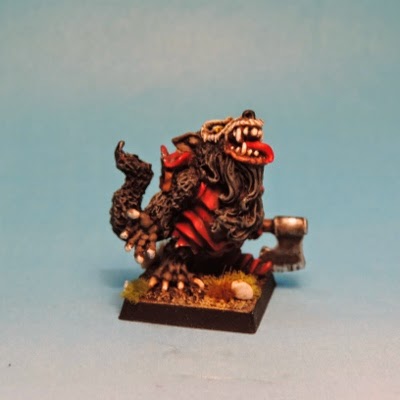 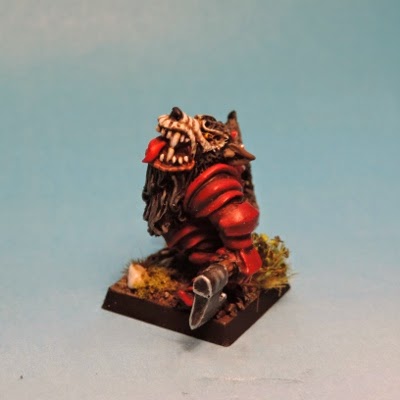 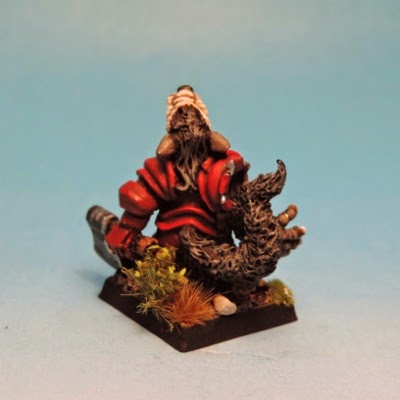 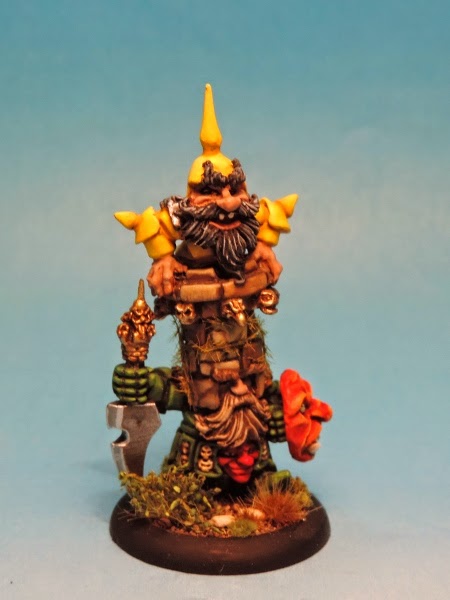 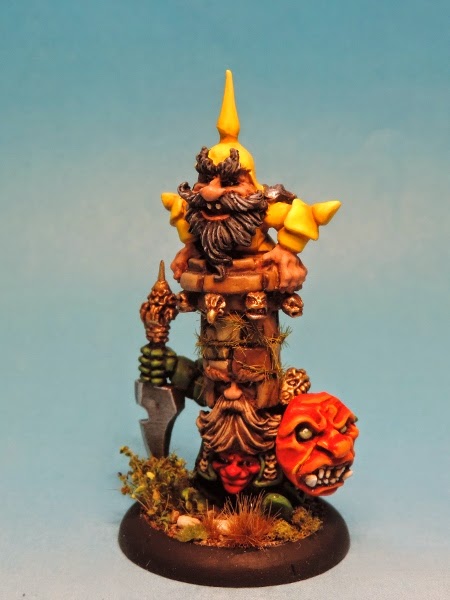 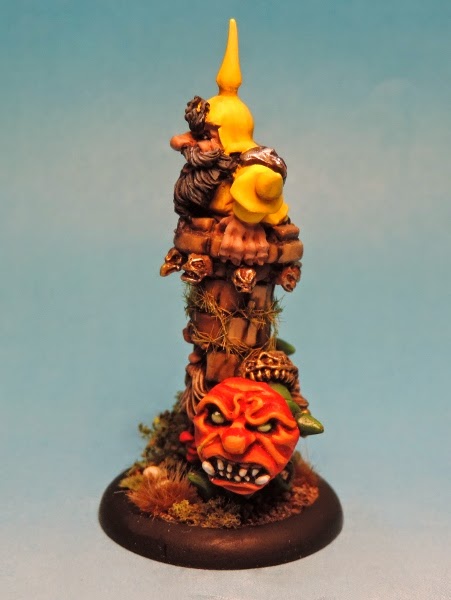 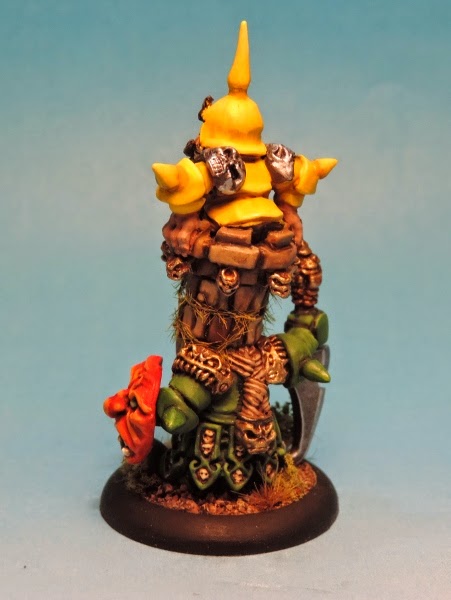 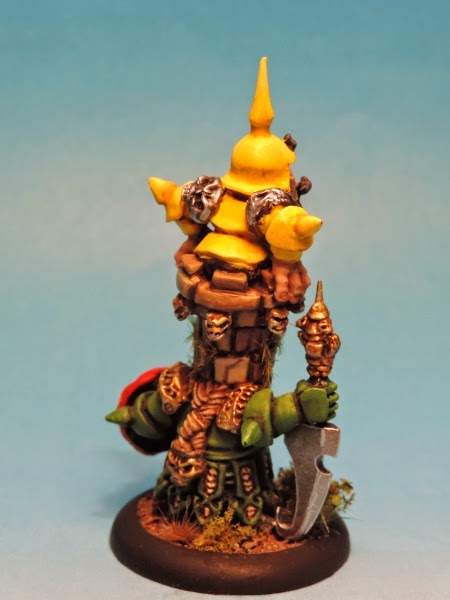 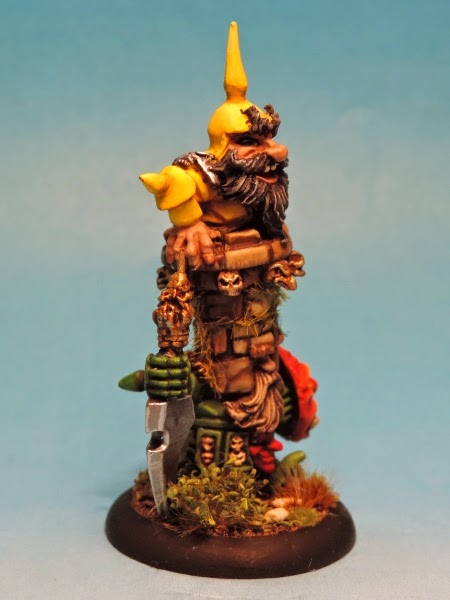 And here is a family photo of all five "dwarfs": 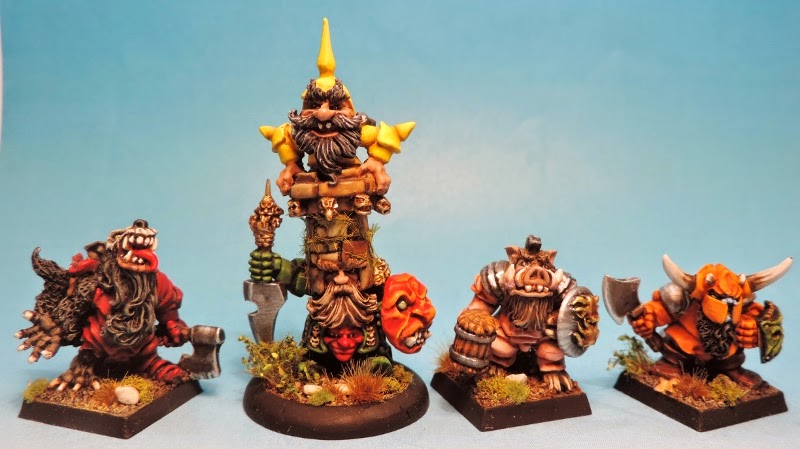 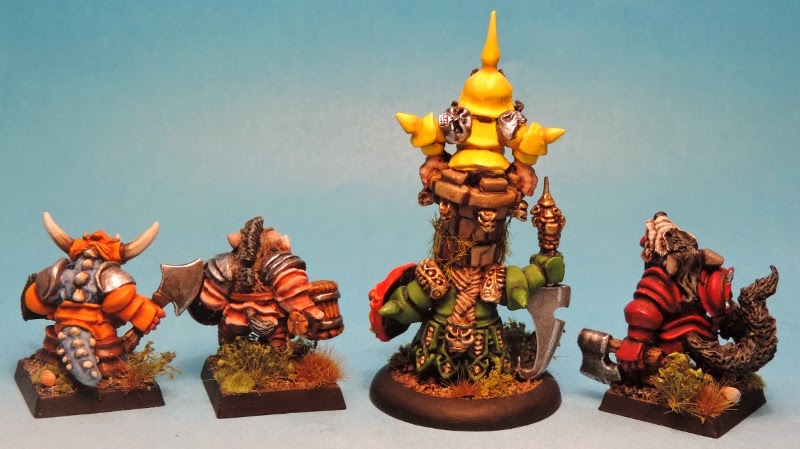 Axiom asked: "How do they look against your own Ewal Dvergar?" Well, I'll let you be the judge of that :)