As posted back in June 2014 Iron Mask Miniatures/Gary Price's Kickstarter is soon to be fulfilled. I posted pictures of the WIP halflings back then and promised coming back when the Dwarf Queen has been done.
And what a beautiful girl she is. Another spectacular sculpt and will play the dwarf-queen-role in many game settings, just fine.

Here she is - in all her glory: 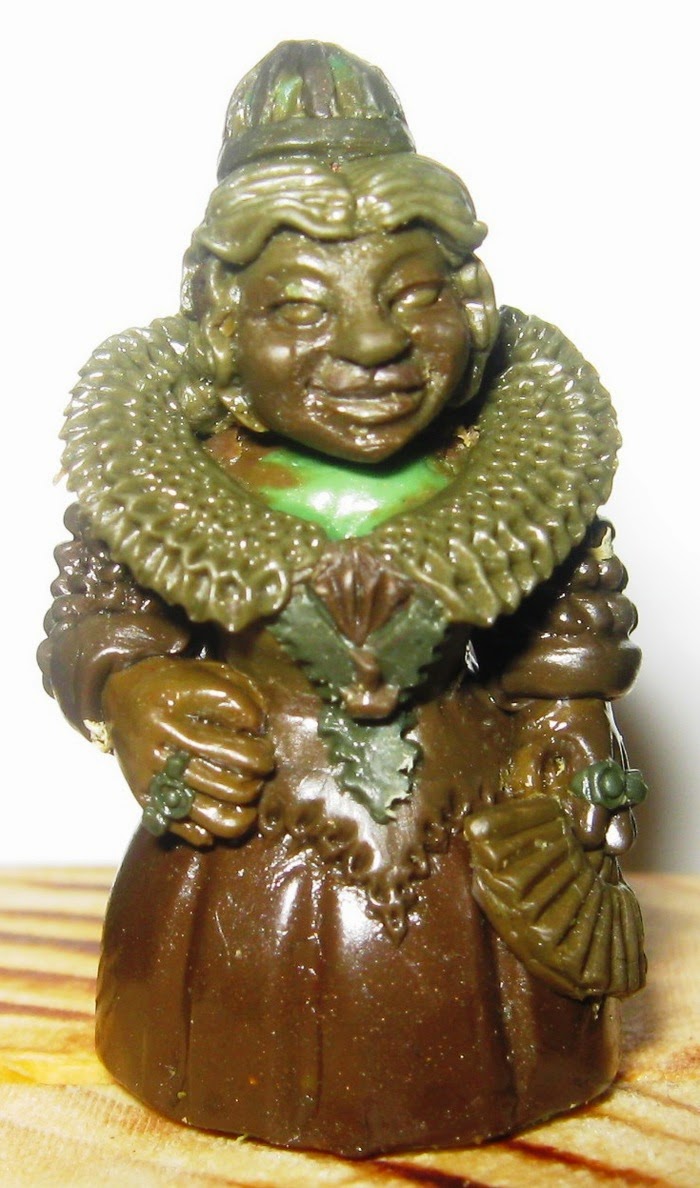 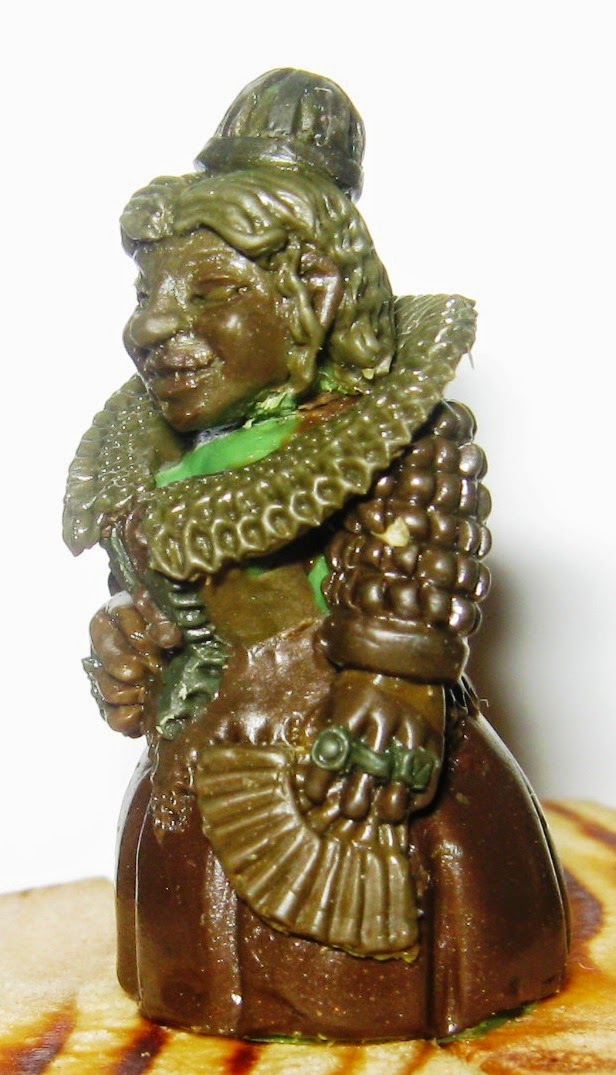 So the final 4 sculpts to fulfill the Iron Mask Kickstarter - ended up looking like this: 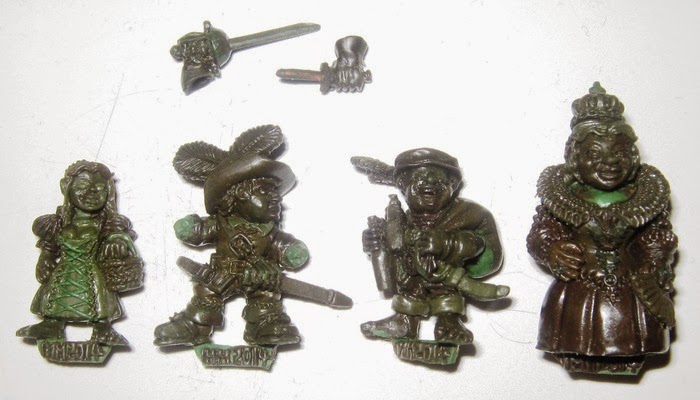 An exceptional finish, and look much forward seeing them cast up in shiny white metal.

And speaking of Kickstarter fulfilments. A few weeks ago I received the last two campaign bonus figures. The wonderful Milady de l'elfe and the brute Ogre Captain Jussac. 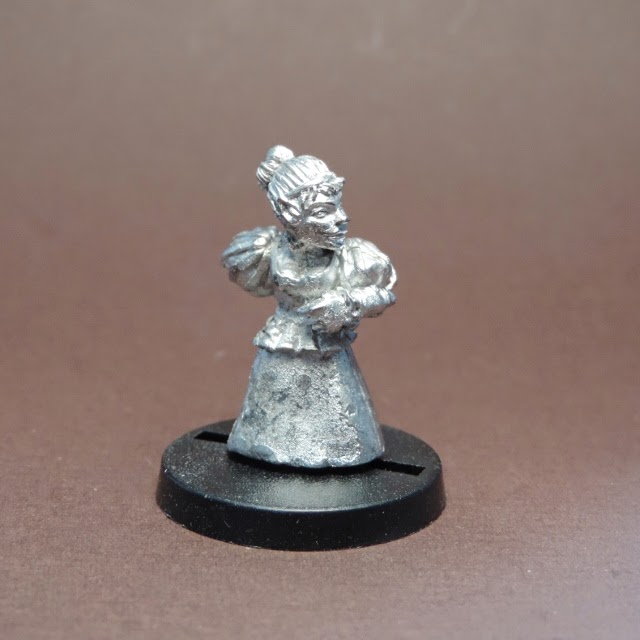 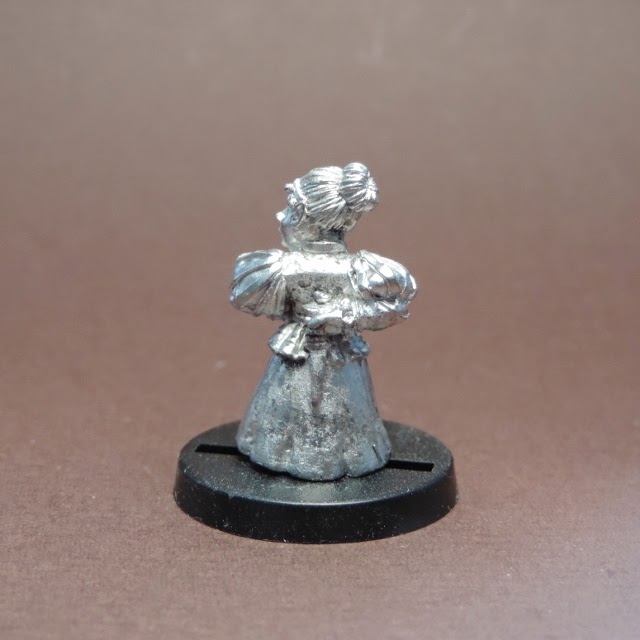 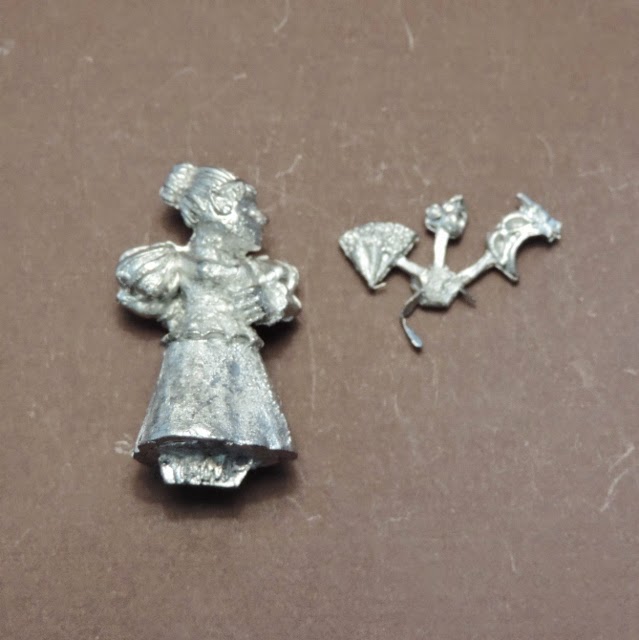 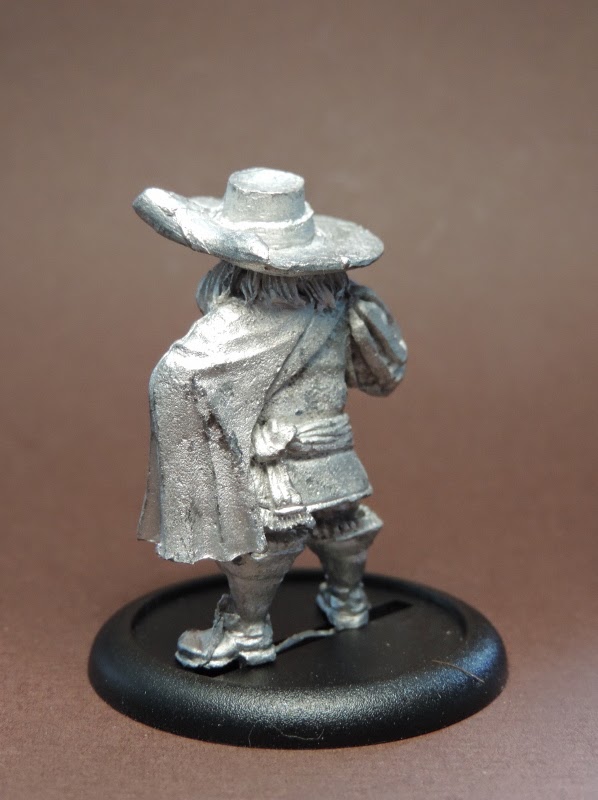 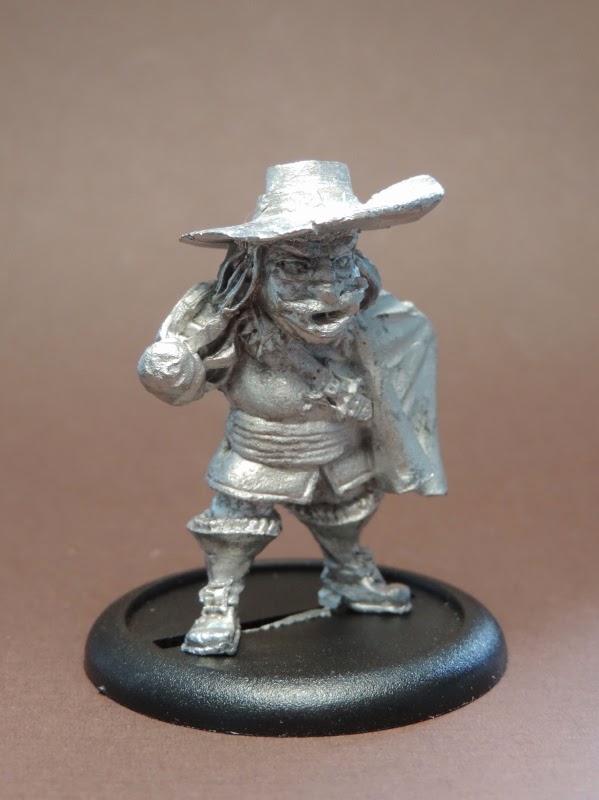 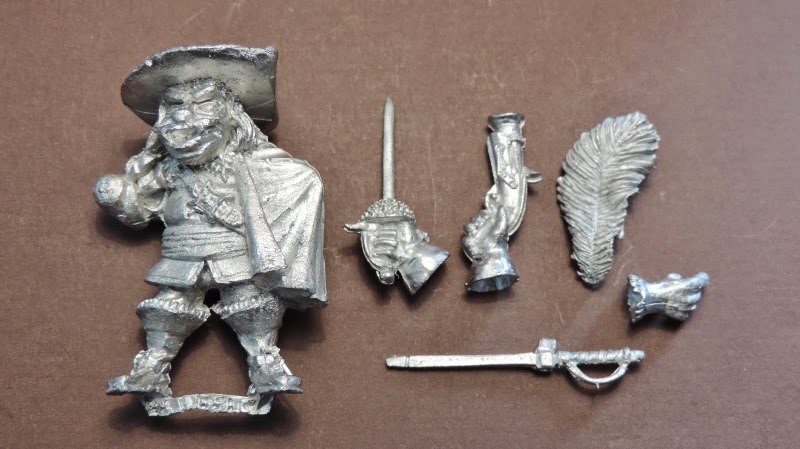 My box of Iron Mask goodies also included 2 sets of Special Hands and a set of Heavy Rapier hands, all to be used for personalizing your Dwarf Musketeers.


The trained eye will see there's a hat holding hand here and will also know that all current dwarf heads already have hats on, so to make up for that a new bare head has been made - or actually 2 - and another 2 with hats on, so 4 new heads in all.

All these new items has been added to the living Collecting-John-Pickford-wiki - Iron Mask section including this little (or could probably call it big) gem - the Mk. I Jussac, Ogre Captain.
The Ogre Captain's Hat had to be re-sculpted due to casting issues, and the plume was then made a separate piece, but Gary have kindly donated one of the successful master cast of the Mk. I version. 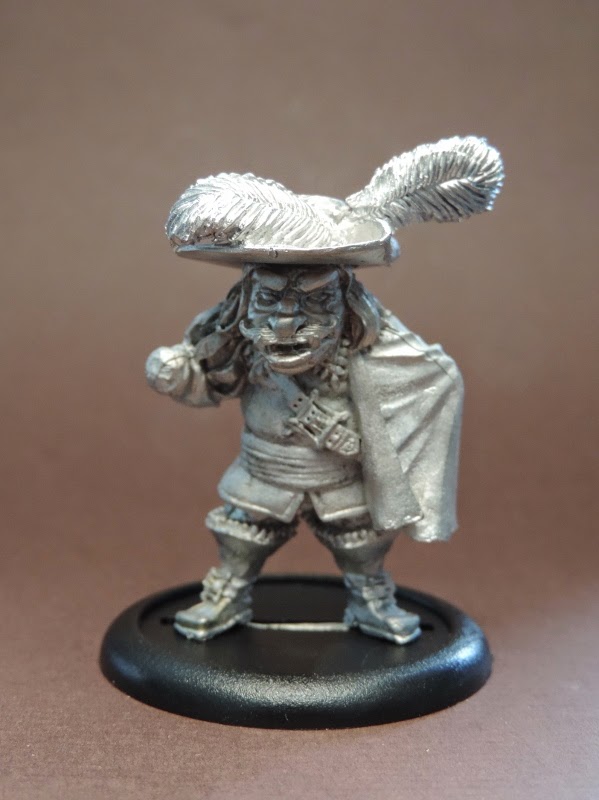 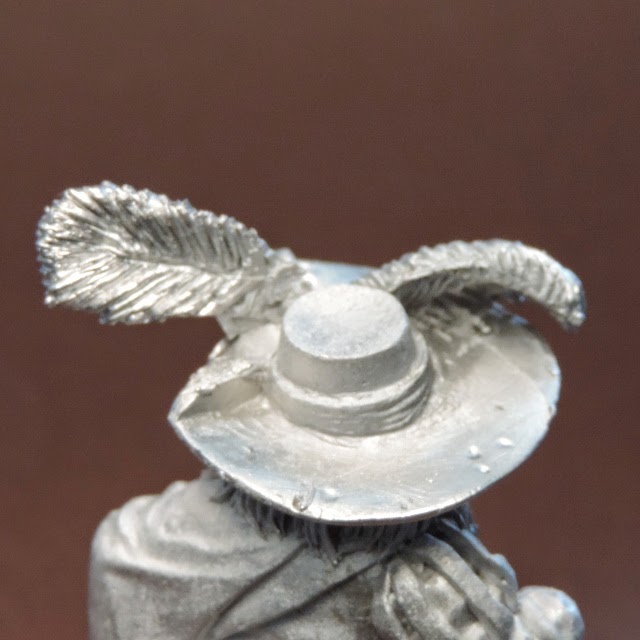