Still waiting for Sjoerd to finish the latest challenge (the MM90/3d), but apparently his boss thinks he is need elsewhere rather that at the painting station...? What? I'll get a different boss, if that where me :)

It's actually to hot for painting up here - as we have had a record warm May (warmest and most sunny, May ever) - so paint almost dried instantly, when it drops out of the bottle.

But I have had a few sessions, so while waiting I've painted some other stuff, but also painted one of those MM90s Sjoerd will struggle doing, as his copy needs a repair or rather it needs "a missing bit" - cause yes, I've have painted the only two-parted miniature in the MM90 range - the mysterious and ever so sort after "Crossbowman". 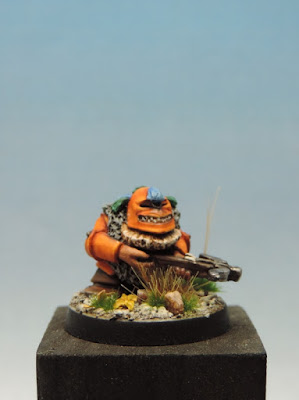 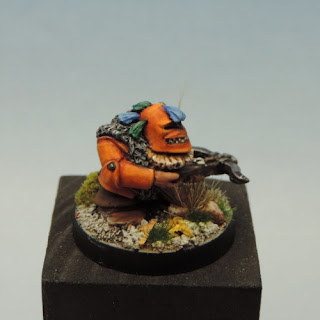 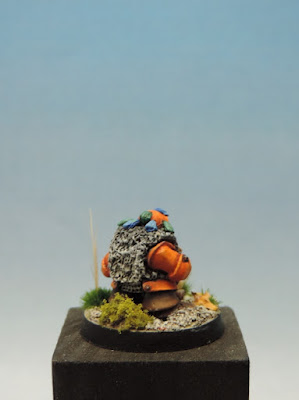 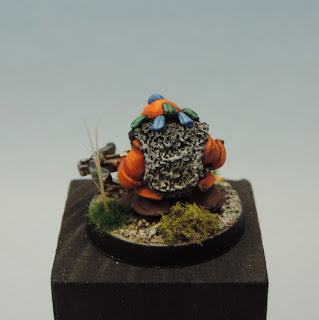 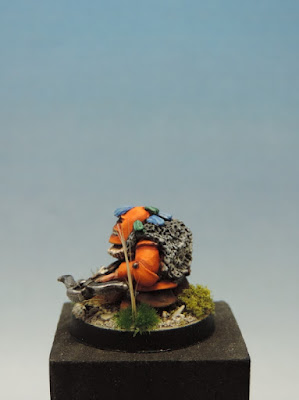 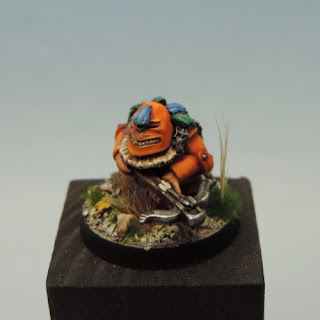