I actually planned painting this for the OSM-Kickstarter announcement earlier this month but a battery change got in the way as my neuro-stimulator system was running out of power. But I am on the flip side and I have just finished what I had begun back in October - the Chaos Dwarf Baggage Train.

Such a fun piece doing. A lovely sculpt with lots of cool little details - and the casting quality is superb. Such a pleasure doing. But hey, that's what to be expected coming from Jamie and John, right?

So without further ado, here it is ... my take on the OS Miniatures Company Chaos Dwarf Baggage Train, sculpted by John Pickford 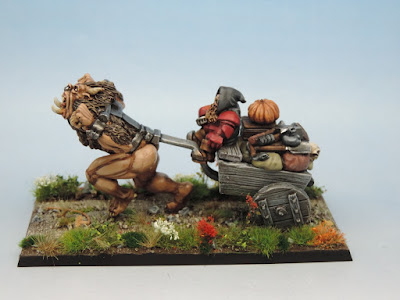 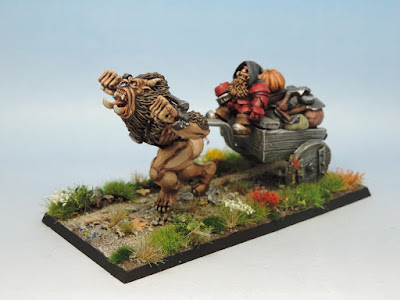 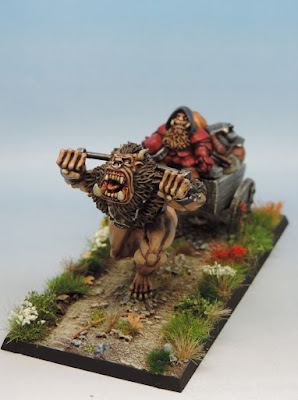 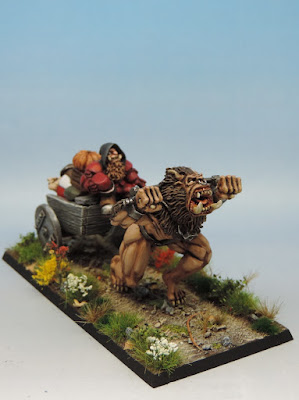 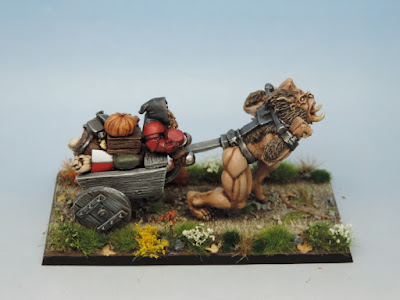 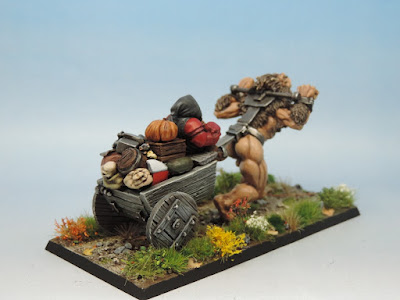 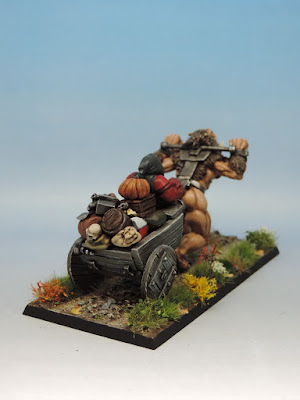 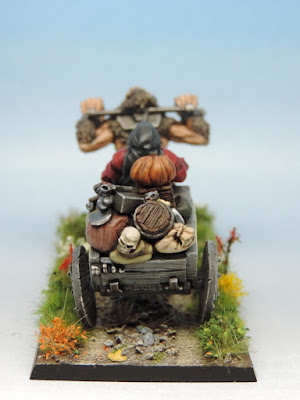 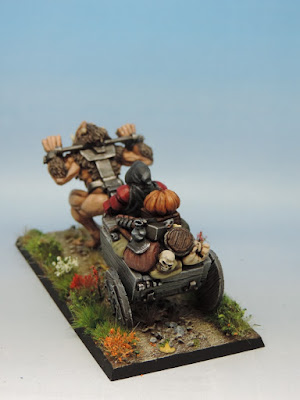 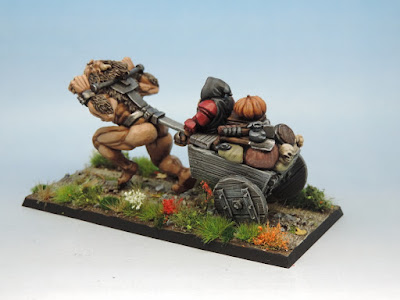 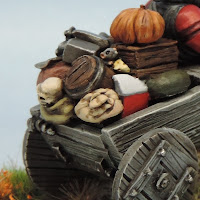 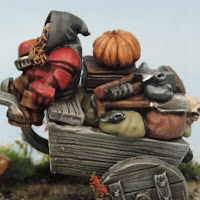 So where's the crew? Well, I haven't got round doing those, yet. But really should ....