Collecting John Pickford will be a new segment of my blog. I will start abusing my blog to plug new Pickford Miniatures I've become aware of - and stuff I've added to the Wiki-page.
Already done that when "pluging" the White Knight miniature venture, but will start doing it on a more regular basis. And "Why?", I hear you all asking? Well, because the guy is an awesome sculptor - and he deserves all the publicity he can get (so I can have even more lead for my mountain) - so it's simply just a win-win situation :-)

So, on with today's news.

They come in packs of 2 core wolfriders (4 different packs), a Chieftain pack and a champion's pack - but can also be bought in a Warband pack with all 10 wolfriders. 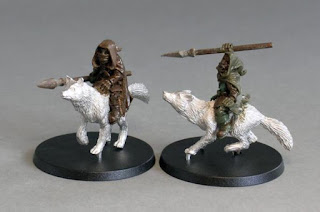 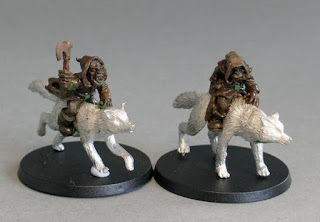 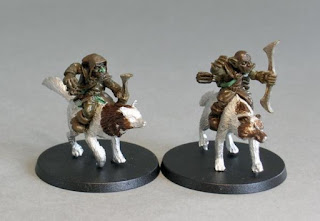 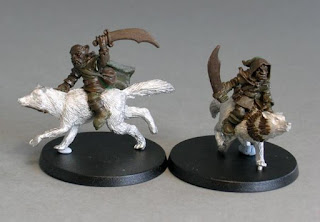 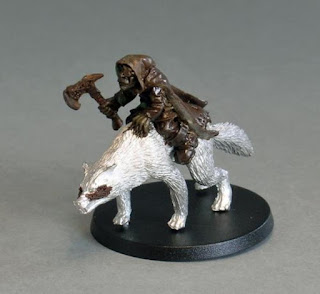 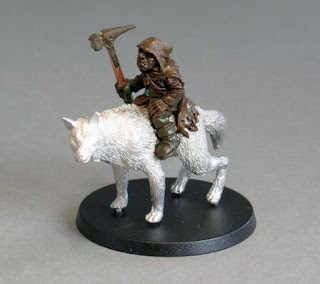 But that's not all. Also out are 2 huge spiders and a giant one done by John. They will be new additions for the current range of spiders found in the Wilderness Encounters range (WE series) - started by Pedro Navarro: 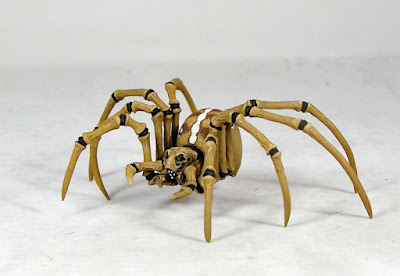 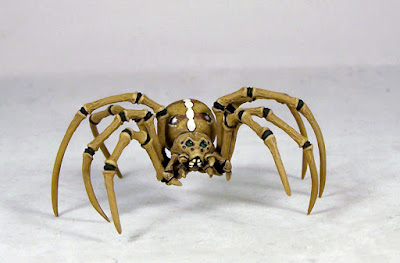 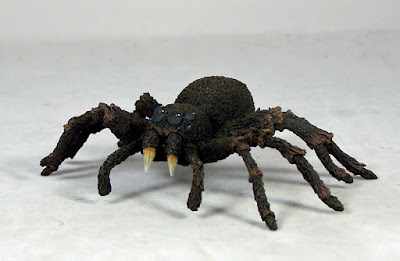 All these (and quite a few miniatures by Kev Adams) are now up for pre-orders at the Otherworld Miniatures Store. The miniatures are expected to be released on the 29th November 2011.