Updated the "White Knight Miniatures" section with the new Zweihänder (Command, action poses and Rank and file), Core Infantry Command and then some limited/unreleased stuff - like this set of Goblin heads: 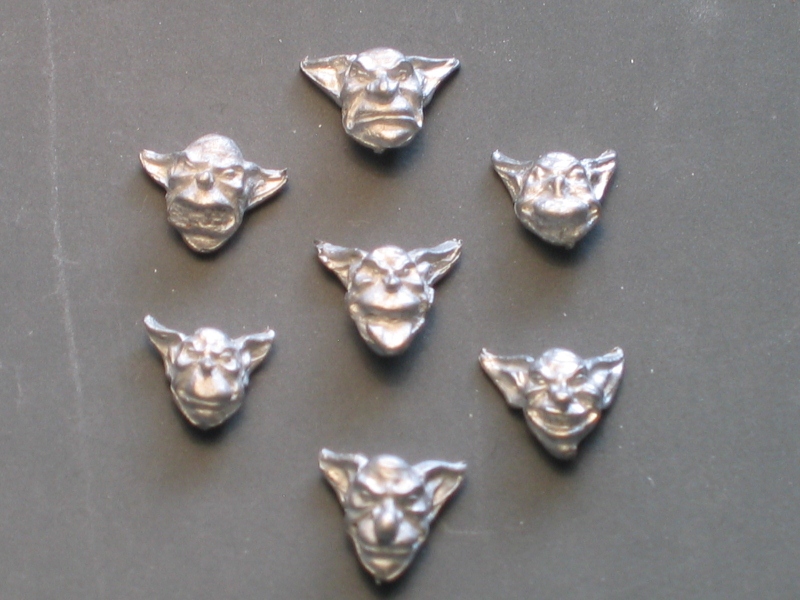 and this mastered, but re-sculpted Zweihänder in action pose:


And then, two new pages has been added to the Wiki. First, a new sub-page on the Wargames Foundry section as I've created a new page for the Foundry Demons, so they are now on there own. Picked up the BCDM1 - Despoiling Demons Of Death And Destruction Collection. Have received most of it know, but still awaiting the syill "unseen" Golztariusbous The Ever Turning and then Blaquevousled The Bringer Of Terror came without it's head :(

- so you'll have to wait a bit with those two. Till then go check them out. Rather cool sculpts and here is a few teasers: 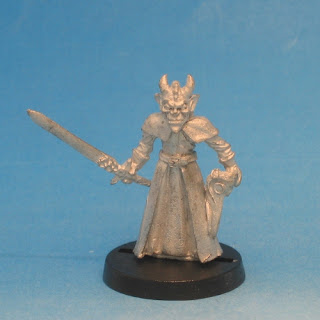 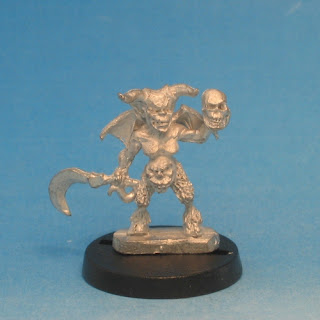 Second new page is dedicated Four A Miniatures and their Pickford adventure. First miniature, the Nezumi Rat is yet to be released, but I think he'll be out very soon. And more coming, hopefully - so don't forget keeping an eye on Four A Miniatures.