About time, some might say - but better late than never, right?  :)

I've just received next batch of Ewal Dvergar from John, and whan an impressive sight it was. Fantastic work by John. Really impressed with how he catch that old feel - that some might call "old school" - I prefer the term "classic fantasy", though :-)

I've updated the Ewal Dvegar-blog with all the new toys, but here is a few teasers of what you can expect from this second set of warriors - all armed with Great weapons (pole weapons, two-handed weapons and dual hand weapons): 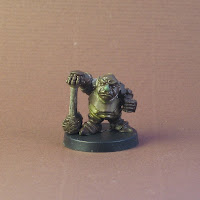 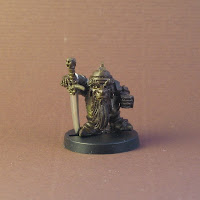 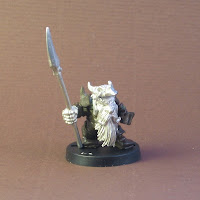 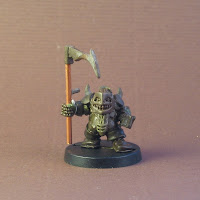 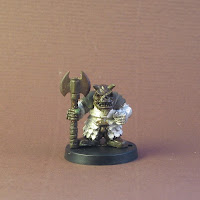 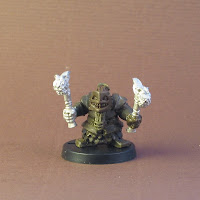 "The Mad Painter" for the Brush Slave League was also to be found inside the box from John. Looks sooooo gooood RL - so I did a few more pictures of him. 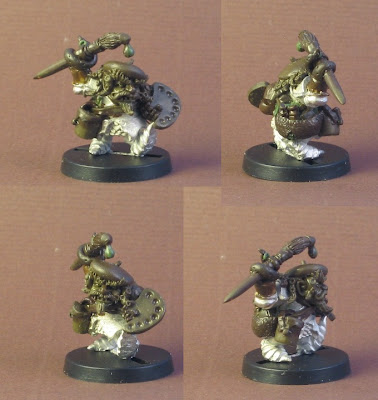