Andy Coleman (from awesome Four A Miniatures) have been teasing me for months about some chaotic dwarfs John Pickford has been doing for him, but he had kept them hidden form me (and us) - and just teased me about how awesome they were. He did however hint that they were to be mastered soon - and that there might be some spare casts ready in time for Salute 2013.

Luckily, I was invited to London by my wife (our anniversary present to each other) the weekend around Salute 2013 - and other than spending good quality time with my wonderful (and very forgiving) wife, I had the pleasure visiting the biggest UK Wargaming Show and the chance of metting Sir Andy in person (as he had a trad stand at the show) - so herhaps I could even get my hands of these pre-released miniatures, if ready.

And Andrew didn't let me down :) Masters had arrived just in time for Salute and he had brought a few copies to be sold at the show. When I finally found Andy (yes, the show is really that big) he started out telling they'd sold out so fast, and that there wasn't any left - but when he saw me getting pale and starting sweating, he dug out a nice little zip-locked bag with my name on. God, was I pleased to see those? - and what a beautiful sight it was. Inside I found 4 wonderful creations - a awesome dwarf castle duo thingy, a werewolf-dwarf, a lizarddwarf and a Razorback-dwarf. All so full of character and with some wonderful little details. All cast in the usually high 4A Miniatures quality - so they were certainly worth the trip to ExCel.

Thank you, Andy - will have to see how I can repay such great favour.

Okay, here the are - not sure what the name of this little range will be yet - but for now, let's call them 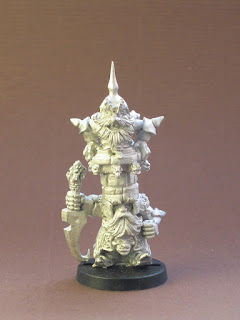 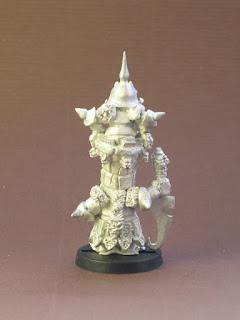 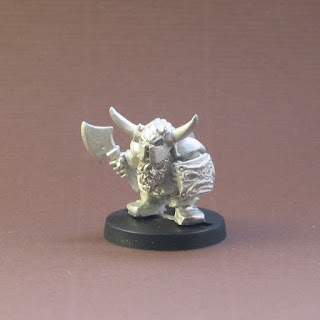 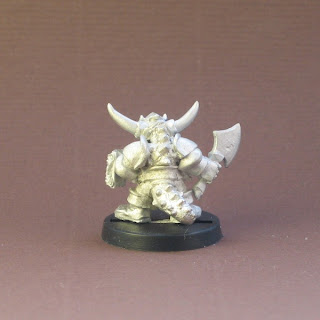 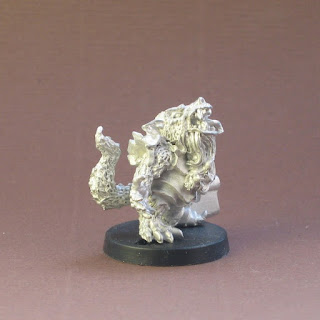 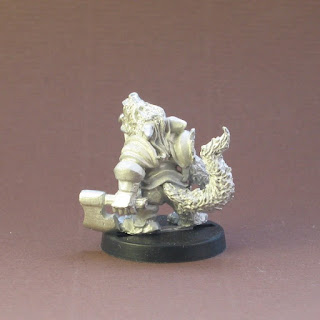 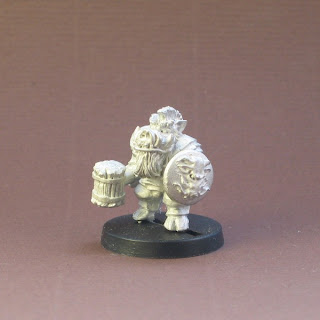 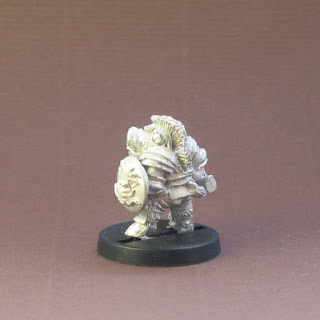 They are not up for general sale, yet, but if you ask "nicely", Andy might be able to sort something out for you. You'll find him at the 4A-Miniatures Store or on Facebook.

And don't forget to ask him about the new super awesome Paul Muller stuff, and the 4th Kev Adams Goblin-set, and the wonderful Shane Hoyle pieces (a cool dwarf warlord and a nice female dwarf with a baby). Saw so much great new stuff on his stand, but didn't bring my camera, of course :-(