For this round I chose to do my two Pickford Artisans. The first one is the Dwarf Artisan commissioned by the Collecting Citadel Miniatures (CCM) Yahoo! Group in 2010 - the other one is the LE Mad Painter BSL Prize miniature I had John doing last year.

The CCM Dwarf Artisan is a stonemason and comes with a work in process Dwarf King bust, but as the Mad Painter comes rather naked, I felt I had to come up with an idea for some "artwork" for him. I decided presenting him as a miniature painter and needed to find someting for his "Golden Demon" contribution. Had to be something Pickford and something small, so I picked a spare Foundry Imp/Familiar from the UND014 - Vinegar Tom pack based on a "plinth". 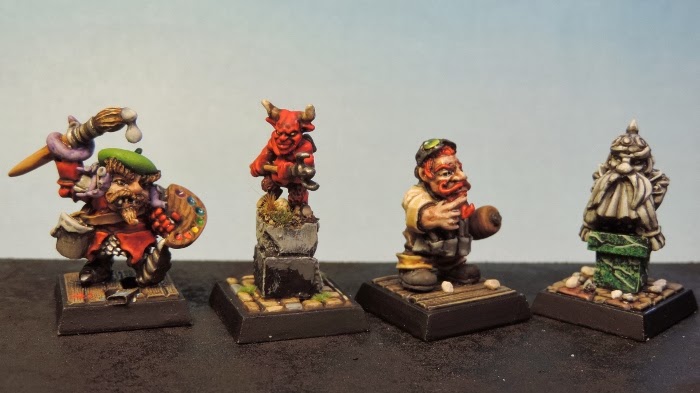 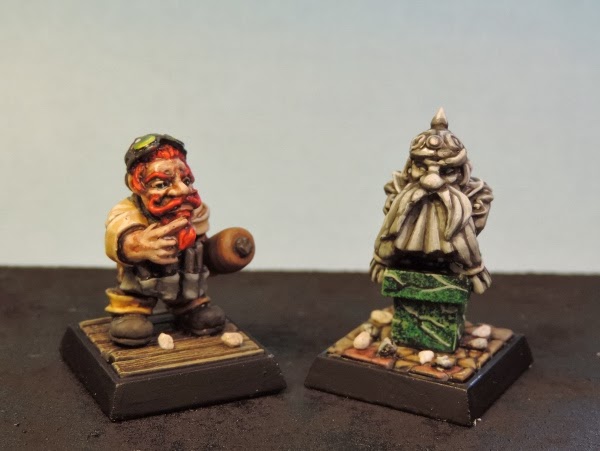 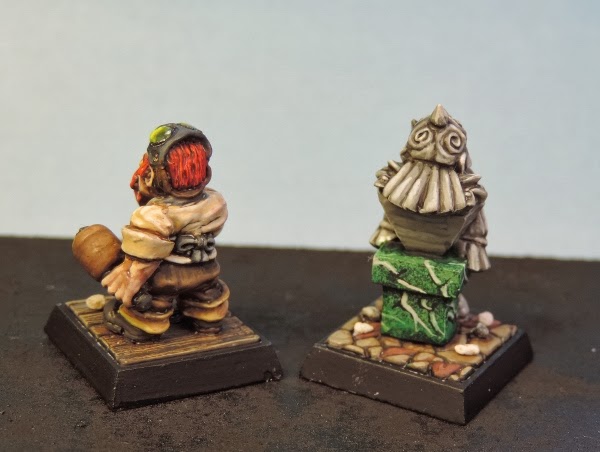 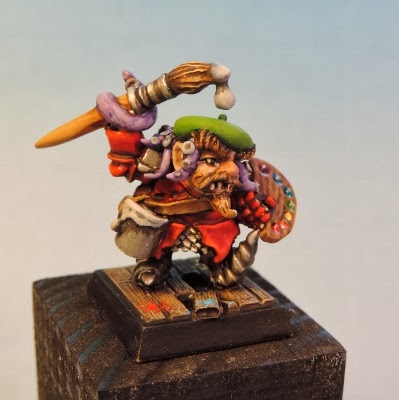 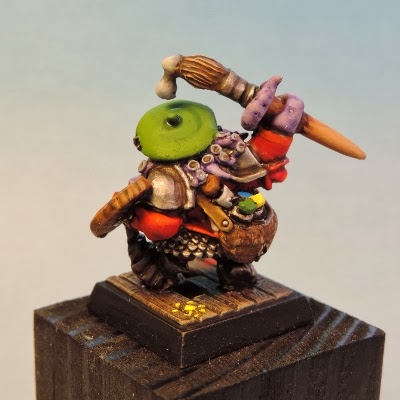 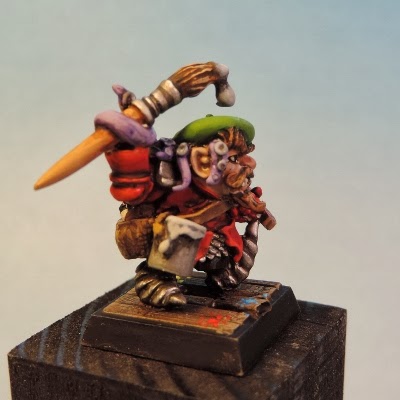 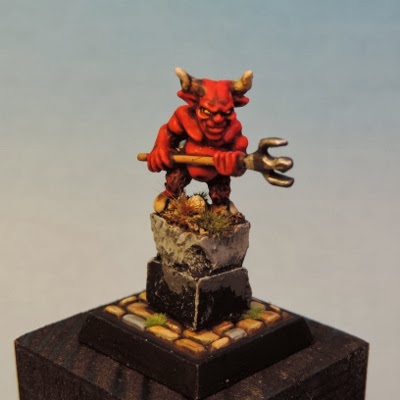 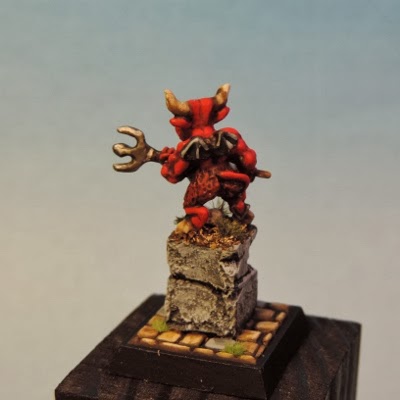 And like always, when using scenery bases, they come from awesome Fenris Games.
Posted by CLAM at 3:57 PM