Lost expedition - and a Kickstarter

A big game will be running over the next 30 days (or so), and I thought I'll chip in and paint a character for this huge game of archetypes, nobles and heroes, villains and thugs. Old enemies will clash but unknown enemies will emerge as well. Alliances will fall, new will be build.  Will the Old Empire, with such great history but blurry future, survive.

I'll call my character Dr. Jazza Bernard or simply "Doc J". The doctor is a humanist and an ideologist with the noble cause of saving the old world from itself. Jazza is a legendary explorer into the unknown and his now marching deep into unrevealed territories in search of a cure. Because the Old Empire is falling apart. The Empire has been infested by a disease that leaves the population confused and in great despair. Management is failing. There's a increasing authority distrust. Hopelessness has flooded the country. Common sense has gone...

Doc J is desperate trying to find a cure. But will he succeed? Will he find it? Will it work and most importantly, will he be in time?

Doc J is based on a Politico miniature from  Little Soldier Company/Dear Tony Blair-blog. This wonderful miniature is sculpted by Bob Olley. 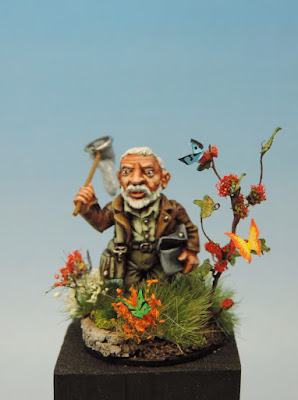 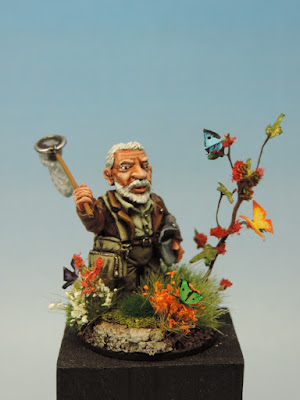 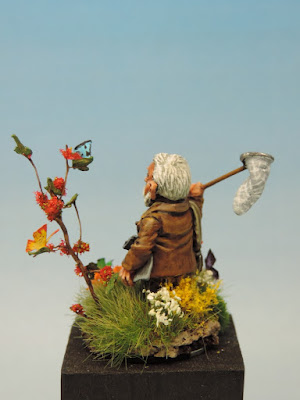 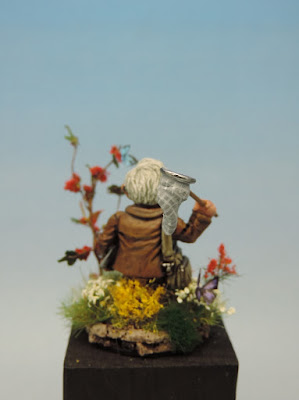 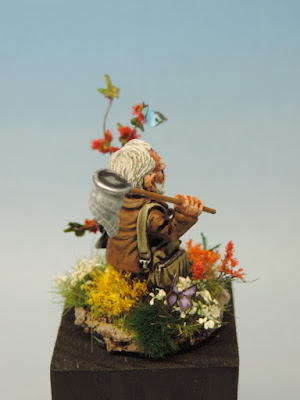 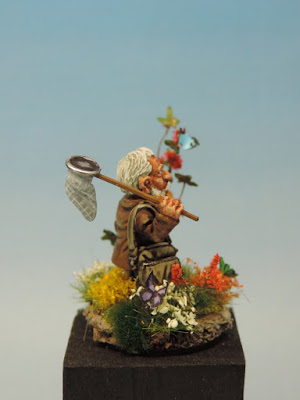 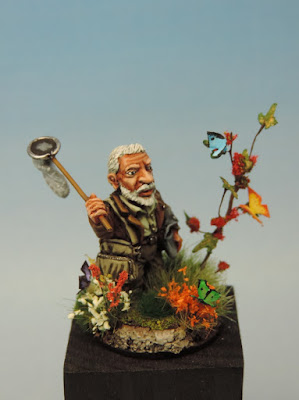 Little Soldier Company is currently expanding their wonderful Politicos range - and are now running a "Politicopoly - it's a Brexit nightmare!" campaign at Kickstarter. Do take the time to go visit the campaign at:  https://www.kickstarter.com/projects/1896378744/politicopoly-its-a-brexit-nightmare or click the banner down here: