So, finally time to actually show you some paintings.

The painting challenge season 2012 has started and I'm slowly starting planning what to do. So much unpainted lead to do, but have decided focusing on AD&D and my beloved dwarfs (all kind).

Today's pictures are my entry for the Brush Slave Challenge at Chaos Dwarfs Online. The 2012 version will be run in a league format, meaning you'll paint a team of 3+ miniatures and have it match up against a random drawn opponent and earn points as in any other sport league. You can however - during the hole season - replace your team with a new one - and in that way earn additional points. So, the spirit of this little "game" is to earn as many points as possible, by paint more miniatures.

My first team consist of some very old Grenadier AD&Ds. All from the #2012 Dwellers Below box set from 1980. The set consists of 8 classic AD&D monsters and has always been a symbol of where it all started - more than 30 years ago: 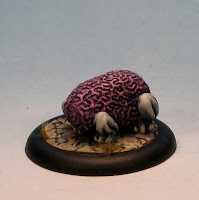 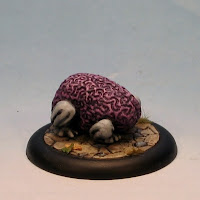 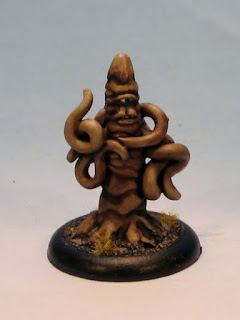 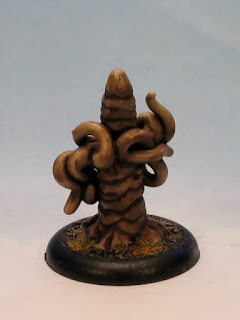 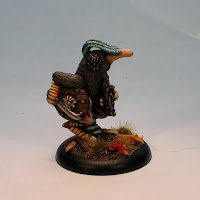 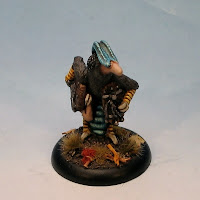 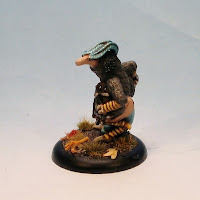 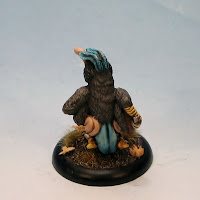 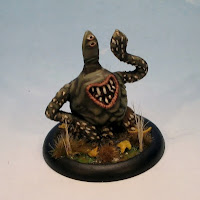 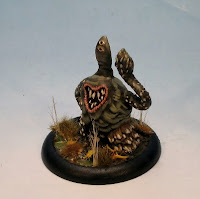 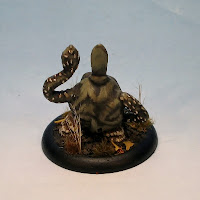 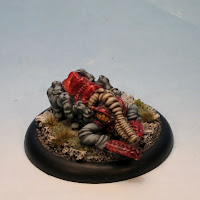 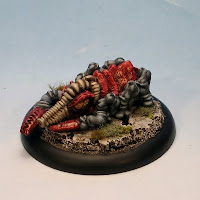 Planned on doing all 8 for my first team, but I still need to paint the Yuan Ti, the Beholder and a Rust Monster - but 5 miniatures after a 3-4 month's break is better than nothing, right?