The Iron Mask Miniatures hasn't reached their initial goals yet, but I'm confident that they will, cause who can say "no" to these Ogres? :)

Such beauties are hard to resist, ain't they? And so many options that you probably need two sets of them ;)

The campaign has reached 80% of its goal, and to give it the final push they have just announced that every $30 backer will receive this limited-edition Dwarf in the Iron Mask figure: 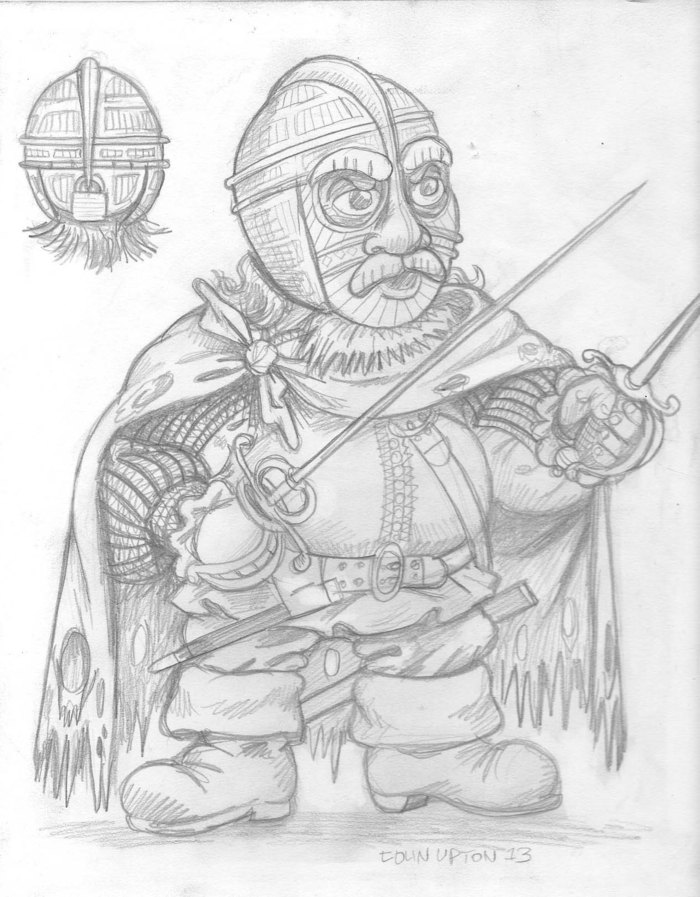 And should the campaign be fully funded before 3th August everyone at the $59 pledge level and higher will also get the Dwarf Cardinal. So empty your pockets ladies and gentlemen, cause I'm in the need of a Cardinal :) 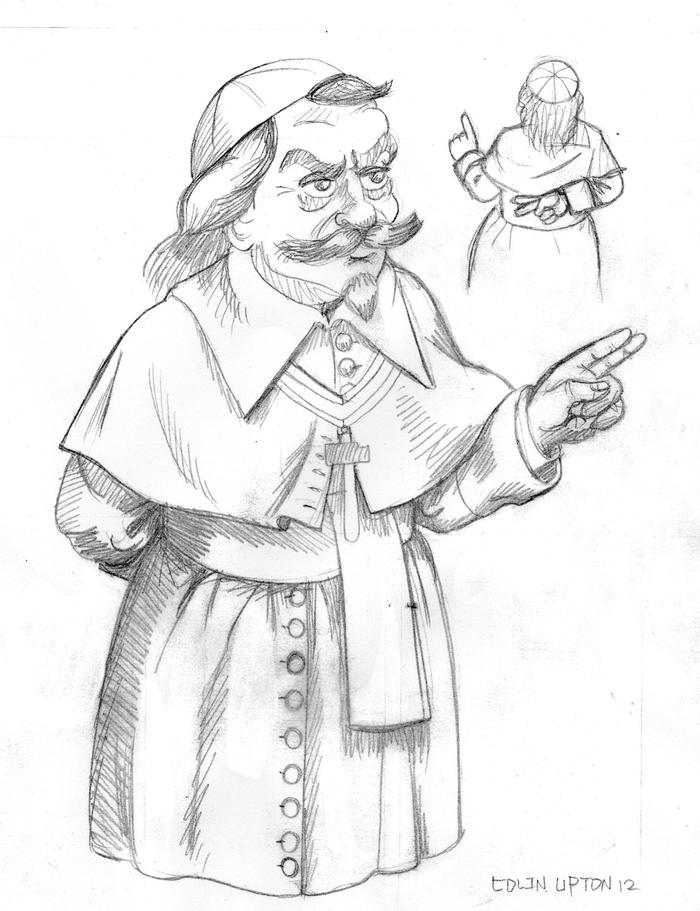 We might not see all the stretched goals achieved (unfortunately), but lets see if we can fund just a few of them, shall we? 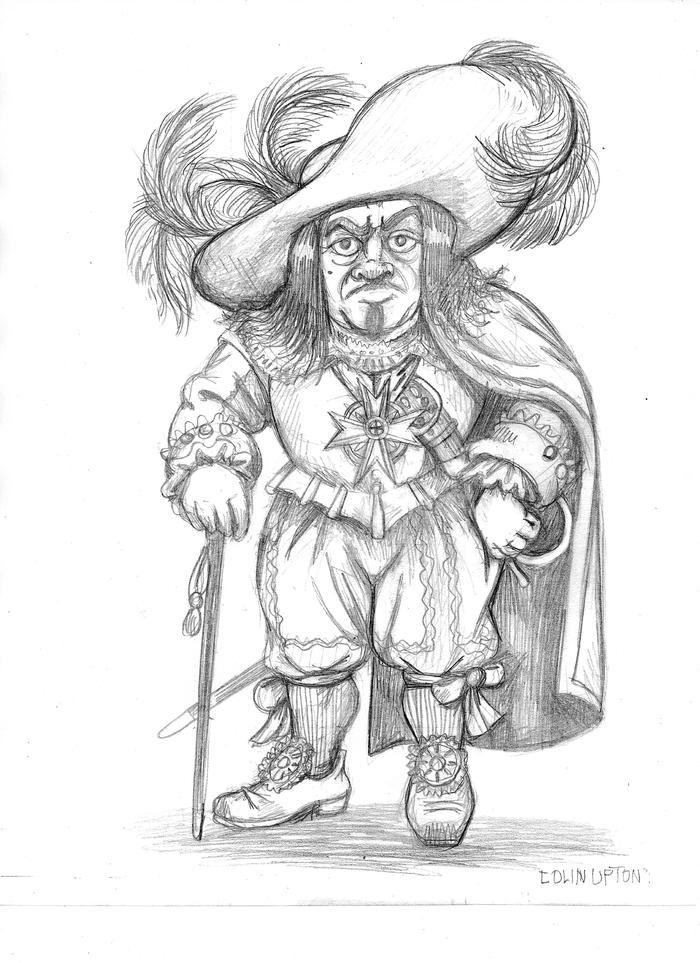 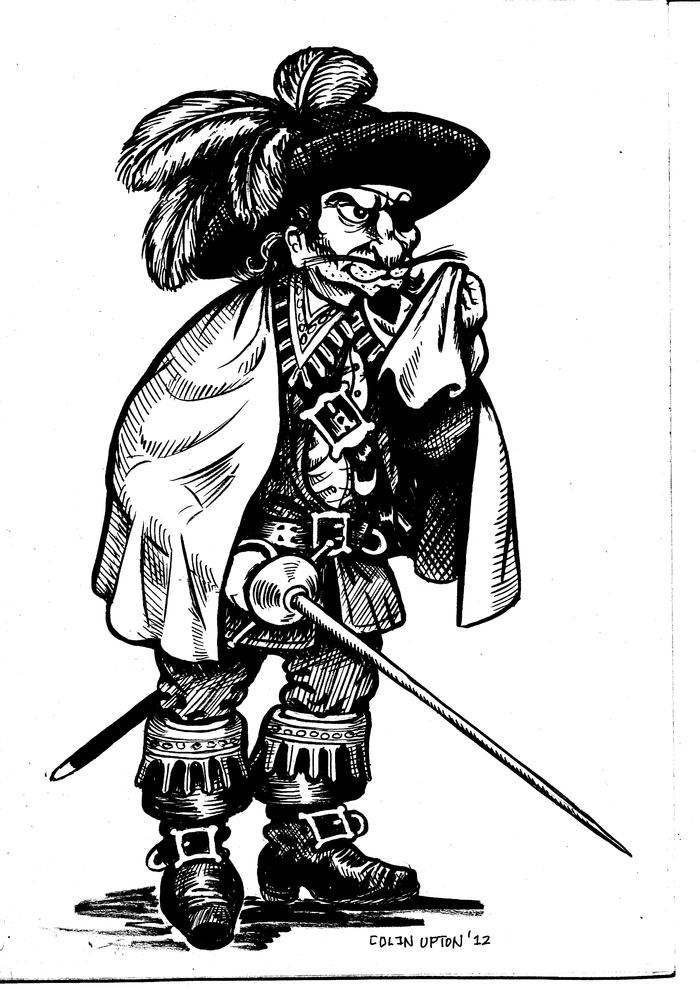 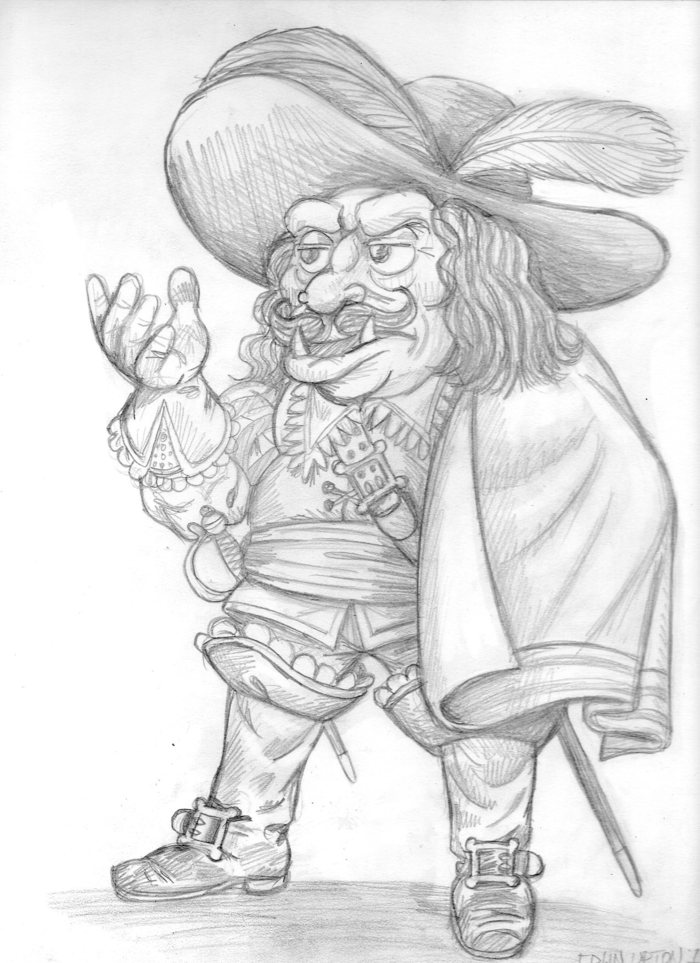 - and it wouldn't really be a Musketeer Game without Dart Onion would it? 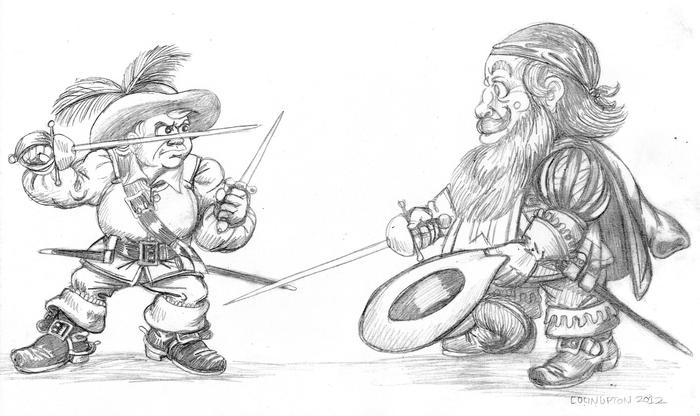