Guess most of you have already seen this at the White Knight blog or on the various forums and social media they have been posted on.

But this release will also have relevance on here as well .... :) - cause White Knight and John Pickford have been doing  probably made the most significant release for the Renaissance Dwarf range till day - the knightly order upgrades.

Back in May, White Knight released the first heavy cavalry/Knights for the dwarf range. A great release, with knights wearing helmets and big feathers etc. - nothing wrong with with that of course, but especially the command set reviled that more knightly orders need to get done.

And they are here - and certainly worth waiting for. 3 new knightly orders are coming:

The Order of the Great Bear, aka the Templar Knights of Ursa Major 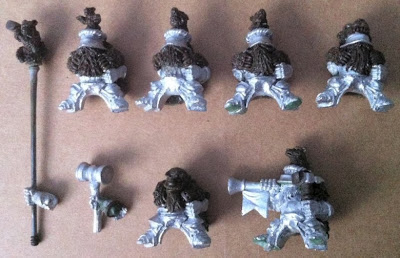 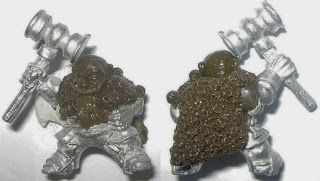 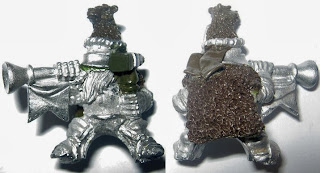 The Order of the White Boar 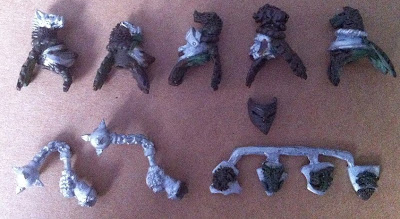 The Order of the Raven, Templar Knights of the God of Death 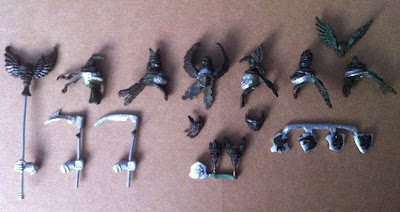 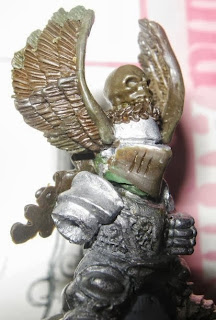 This release leave me speechless. Don't really know what to say - other than 'when'?

And for more information and pictures - check out the White Knight Miniature Imperium-blog
Posted by CLAM at 12:13 PM