These days. the best way to obtaining new John Pickford sculpts seems to be pledging on Kickstarters - and this week I'd like to share two with you. Both Kickstartes are very close to my heart as they involve my favourite fantasy species - the Dwarfs and because they are of exceptional good quality. Both campaigns are run by good friends of mine - who have kindly let me follow the process - from idea to creation. Thank you Matt and Gary


First one, and probably the most exciting new Pickford miniature in all 2016, is the Oldschool Miniatures' Daemon Cannon.

This miniature started out as an idea on a facebook group. Amongst the Chaos Dwarfs Oldhammer's there has always been a certain mystery and love regarding the Chronicle Chaos Cannon/Chaos Dwarf Siege Gun aka the Chaos Dwarfs Ass-cannon (it's a demon blowing balls out of its rear). Back in 1987, the original Chaos Dwarf Siege Gun was released but was mail order only and only available for a short time. The original cannon was sculpted by Nick Lund and probably pulled back because it was connected to the sculptor's feeling towards his bosses at Citadel.

In love of this miniature sprung an idea of doing an updated version of this beast - as a tribute to the original but also as a master piece in its own rights.

Matthew Dunn picked it up and with the support of the Facebook Group members (who bought into the project- later to obtain a master cast prototype) it turned from idea and concept into a metal prototype miniature during winter 2015/16 and spring 2016.

Here's a few pictures from the conceptual and sculpting phase.

The mastering was quite a nightmare and quite a few of us actually feared the miniature might have been lost. The green took severe damaged during the high pressure rubber vulcanisation process but luckily a few decent casts came out of the mould and after some hard work it was possible to remoulded the piece and out came the the most beautiful master casts/prototypes.

I've been sitting on my copy for quite a while, but as the Cannon has entered the Kickstarting stage, I'm "allowed" sharing - so here "he" is with all his crew (the awesome Engineer and the three multi parted crewmen). Let me present my newest "baby": 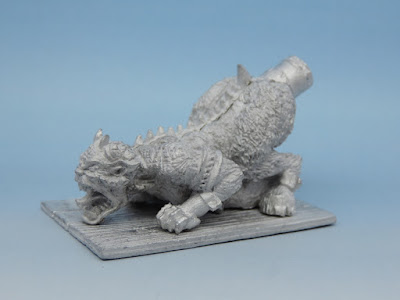 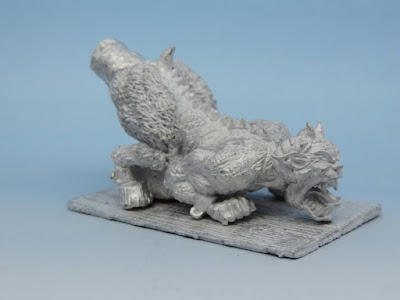 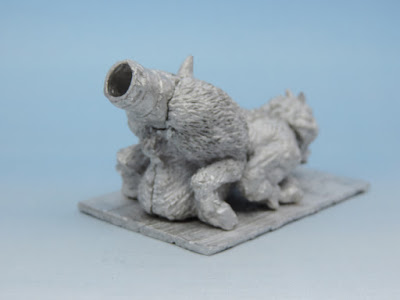 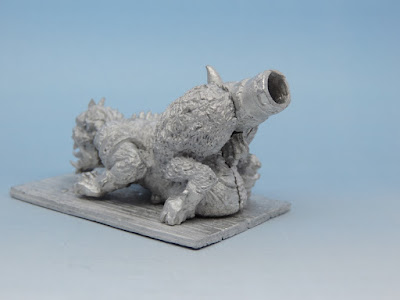 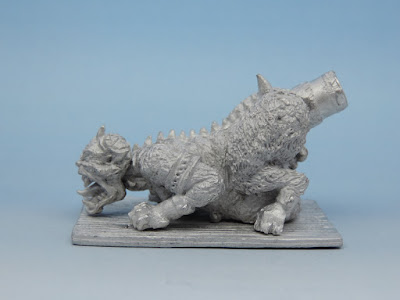 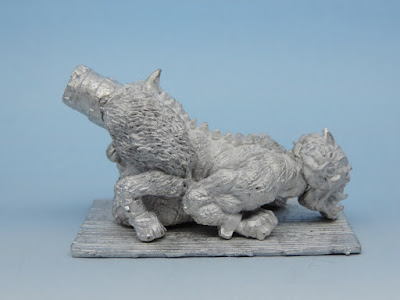 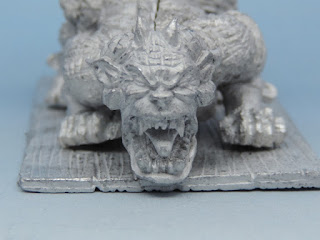 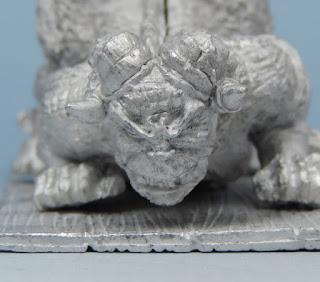 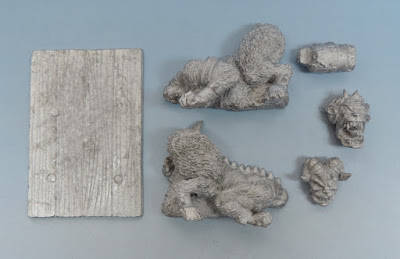 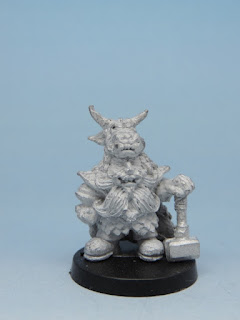 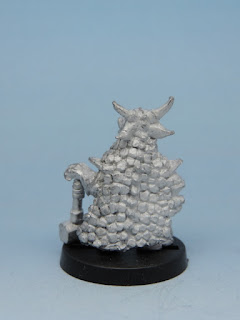 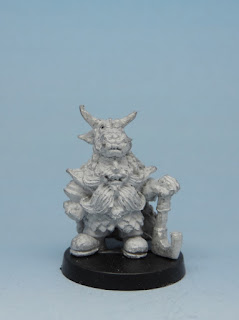 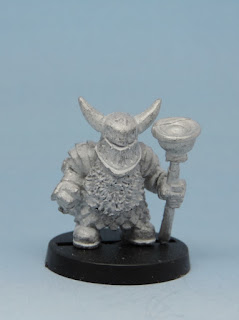 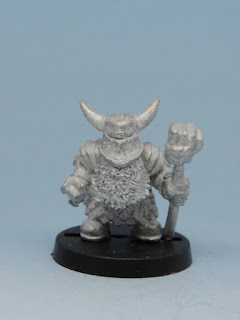 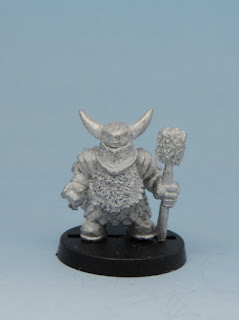 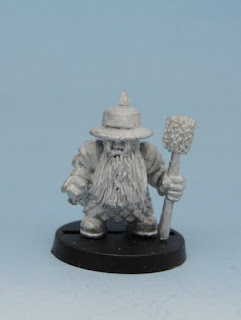 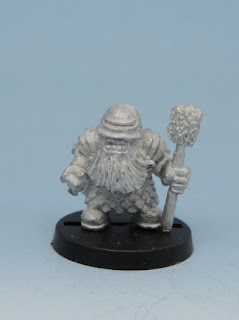 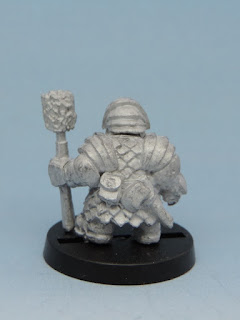 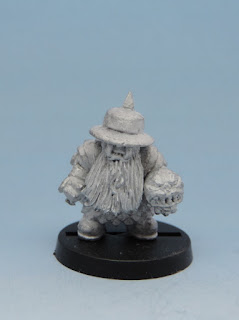 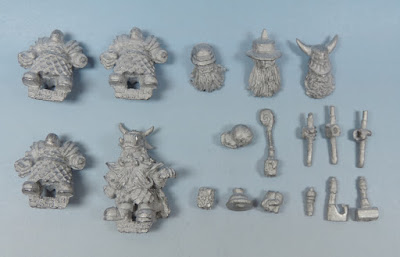 I haven't painted mine yet, but have started building it. Hopefully I can share my progress soon.

And as said, the Daemon Cannon is now on Kickstarter. 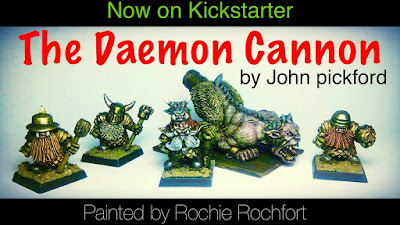 Matthew and his friend Jamie Loft have decided setting up a small business based around the concept of "Old School miniatures". The Daemon Cannon is (with a Chaos Warrior by Mr. Kev Adams) their first release - go take a look at their Kickstater - and perhaps make a pledge for this awesome machinery of destruction.