Iron Mask Miniatures/Gary Price have given pre-view of most of the Add-on's to last year's Kickstarter Campaign (the add-on's where all Stretch goals that wasn't reached, when the campaign ended). These will be the finishing pieces and complete his successful crowd-funding campaign. Gary did a great job running this and it's so nice to see a campaign that well organized and meets it's deadlines, that well. Great job, Gary.

It has been such a great experience following  Gary's project and it's been very inspiring seeing how this swashbuckling fantasy gaming idea has grown from plans on paper to an awesome range of characterful 28mm miniatures and a nice little set of rules. Hopefully his little venture will not end here. Knows, that Gary has lots ideas about adding to the range, but only the future will tell, if we see them/all of them brought to life.


There is a forth add-on miniature: The dwarf Queen - no sight of her yet, but is work-in-process as well. Will show her on here, as soon as I spot her :-)


That was all the add-on miniatures, but there were also some Special Hand upgrades to the regular dwarf Musketeers. These has also been made ready. There will be 12 in total. the first two where those added to the Dwarf in Iron Mask - the lantern and the Crossbow. The other ten are: bomb, tankard closed, tankard open, hat, goblet, pipe, scroll, torch, lace handkerchief, and bottle. As a hat holding hand calls for a bare head a such has been made, too. Actually two bare ones have been made - and another two with new hats on - giving you even more options to choose from :) 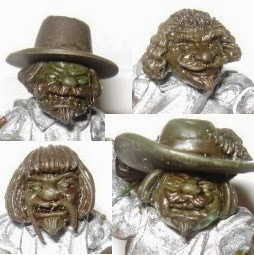 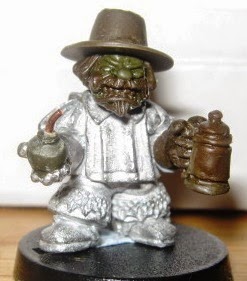 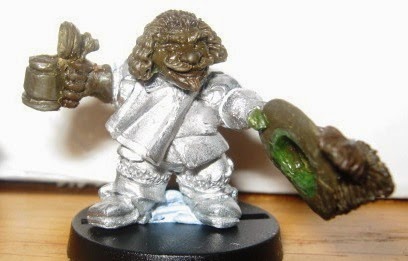 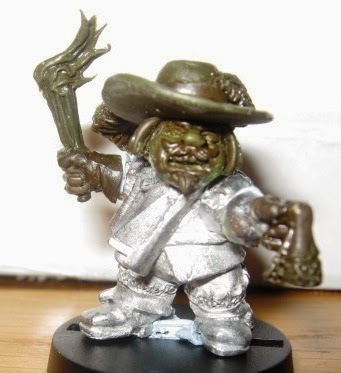 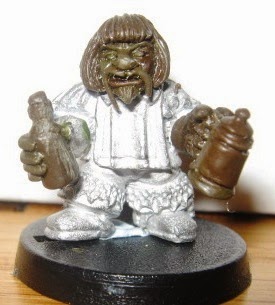 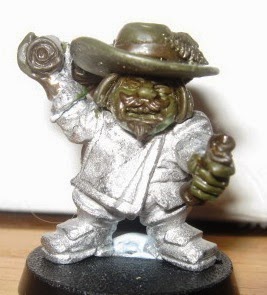 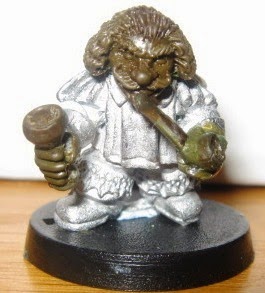 Really like these new special hands. Adds so much character to the wonderful Musketeer Dwarfs and really gives you an opportunity to personalize your dwarf character. And don't forget, that most of these will work well with White Knight's renaissance dwarfs as well :)
Posted by CLAM at 3:10 PM