As summer is still not on the cards, I don't have to feel guilt siting inside. And what better is there to do, than paint some of the latest casts from my own miniature project - and for a change it's not some of the Ewal Dvergar, but miniatures from the new Son's of Siegward - sculpted by Sjoerd Trouwee.

The Son's of Siegward is a small range of mutant stunties with special powers/abilities and will all be added as characters in my always growing Chaos Dwarves.

First, we have Grinner Dragarm. Grin has been gifted with immunity and immortality at the price of his good looks. 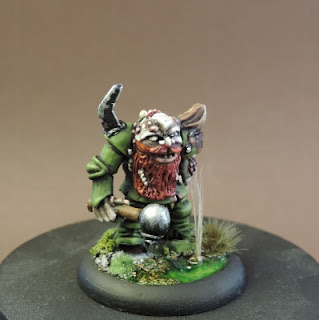 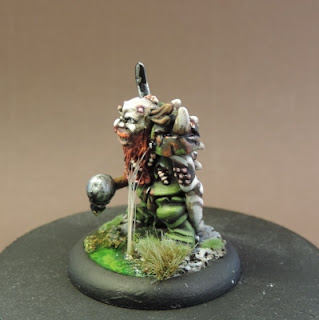 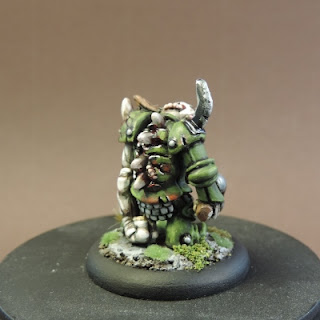 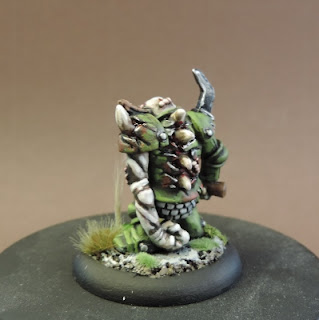 Next is Sanqis Bigleap. Sanq has been blessed with the powers of the beast and will strike down anyone that comes between him and his demonic hammer. 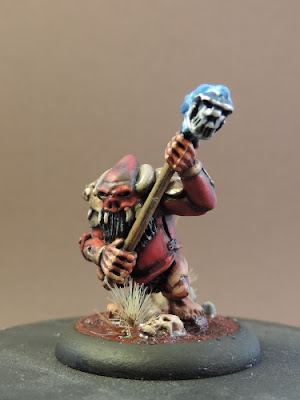 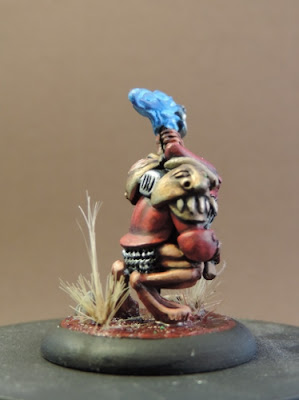 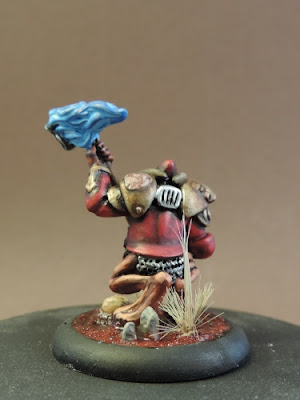 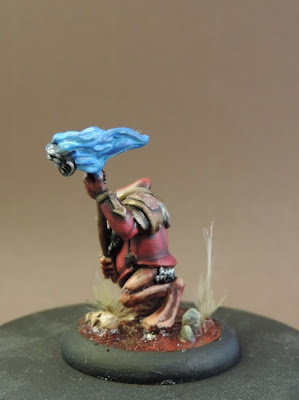 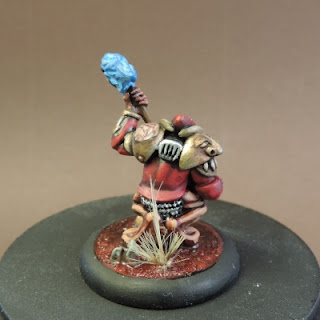 Last, but not least we have Branding Hyld, Bran is a magician with the ability of flying the air-shark. 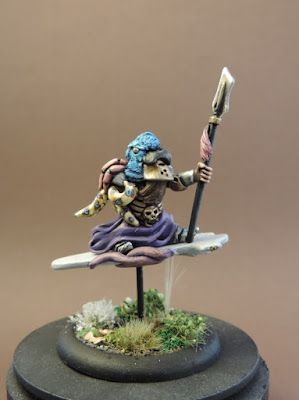 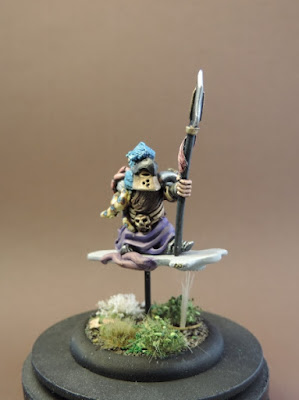 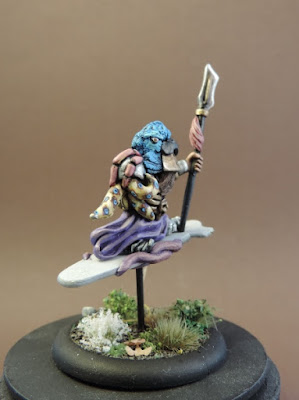 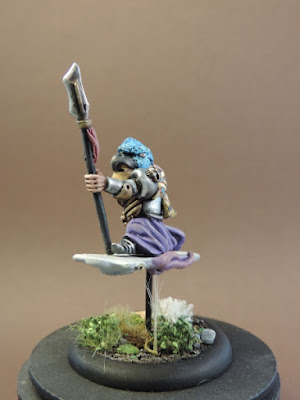 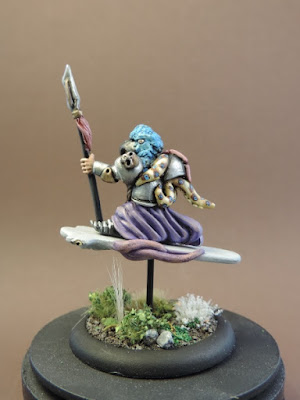 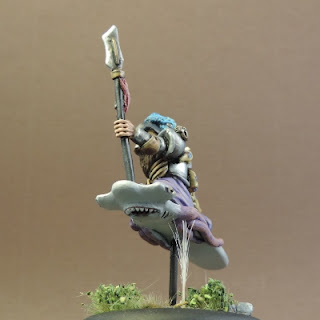 And here are all 3 new charcters. Ready to enter the battlefield :) 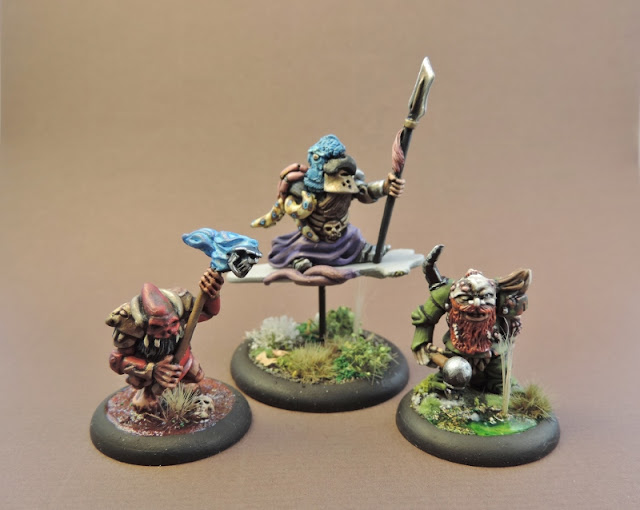