The OS Miniatures Company (OSM) are running their third Kickstarter campaign and again its involving John Pickford. This, third campaign, is all about a general release of the Alpine dwarfs - yes, those dwarfs I preview back in June 2017.

I've been fortunate to pick up a set of these skiing dwarfs as OSM sold a limited number of sets through their FB-page.

And they are truly magnificent: 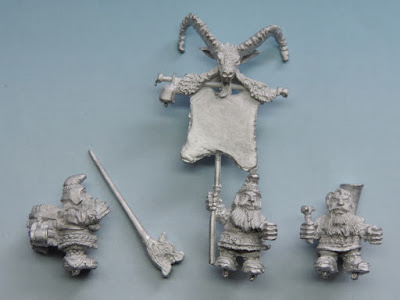 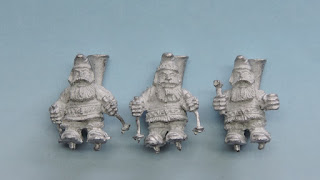 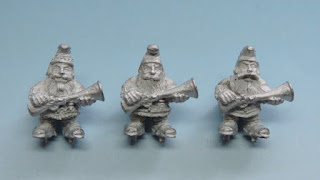 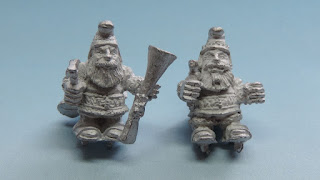 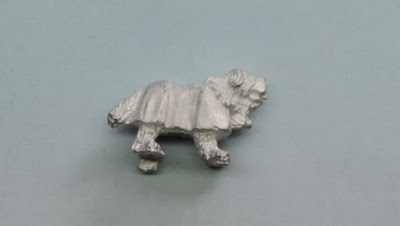 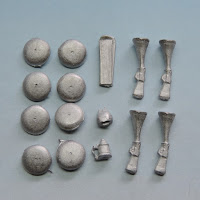 So, if you like what you are seing - why not stop by the Kickstarter campaign and also have a look at the beautiful painted samples Jamie did - just click the widget here

Oh, and don't forget to check out the awesome stretch goal that'sjust been added - a  verynice little OSM signature piece - also by John: 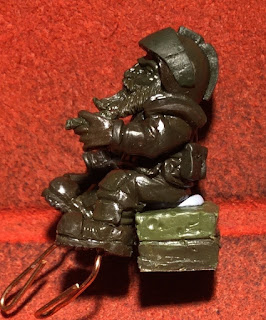