What's a 'Chaos Dwarf Baggage Train', you might ask. Well, back in the early days of Warhammer - back in 3rd edition - there where rules for including baggage in your army and rules for protecting/capturing it.

Armies need provisions of food, clothing, equipment and ammunition and therefore would be acquiring camp-followers (sutlers, drivers and womenfolk with children etc). This is represented by a 'baggage train'. When a army enters battle, all the unnecessary personal gear is sent to the rear with the army's wagons, tents and camp-followers - aka 'the baggage'. The baggage is then protected by a rough circle of wagons and defended by those civilians, women and disabled troopers found in there.
To represent this a baggage train consisting of a wagon and 5 civilians where allowed  for each 1000 point in your army.

Game-vice attacks on the baggage influenced your game play and could have huge effect on the final result - and to many Oldhammers a fantasy army ain't complete without a colourful array of camp followers and baggage trains.

There wasn't any official release for these trains but in the early 90s trains could be found for Empire, Orc&Goblins, Dwarfs, Elves, Bretonnians, Chaos, Slann and Skaven - but non for Chaos Dwarfs :(

So, when the idea popped up in our little private corner of the inter-web in 2017 Jamie (of OS Miniatures Company) wasn't late to pick up the idea - and soon a concept was ready: 'A daemon bound cart with driver and crew'.

Jamie commissioned John Pickford drawing up a concept for us and he soon gave us this wonderful first concept sketch.

And after a bit of debate and voting a few refinements were made ending with this final concept.

And on a 'ticket' based system (also used with the Demon Cannon) Jamie secured the funds for having the beast commissioned with John - and in June 2018 we were presented with this: 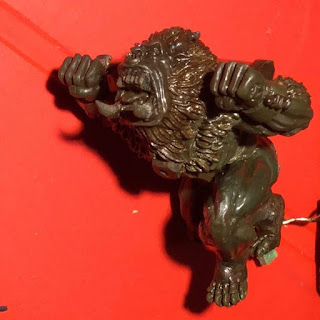 Masters was then made and in September the funding ticket-holders got their reward - and so here it is - my awesome ... 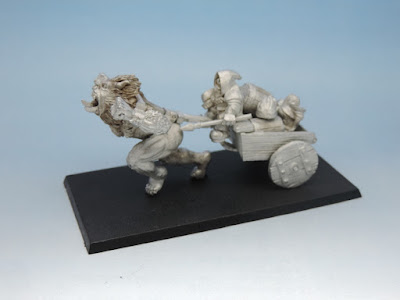 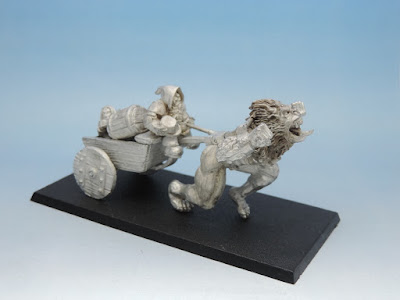 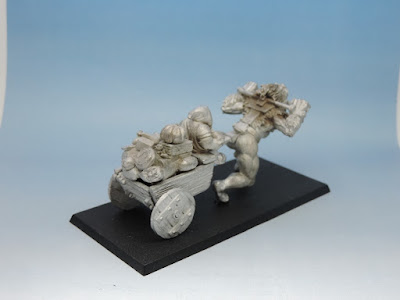 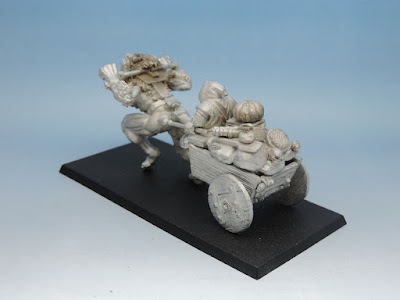 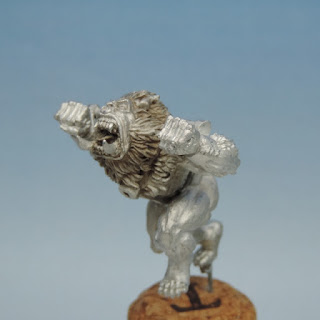 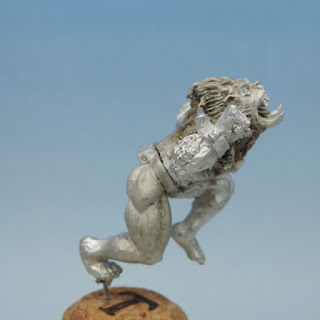 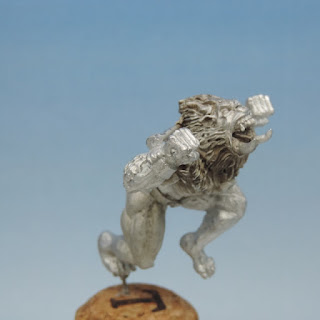 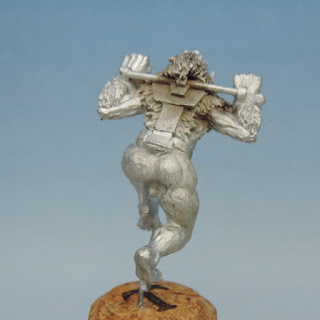 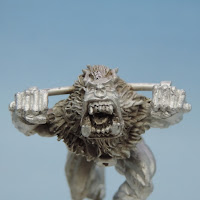 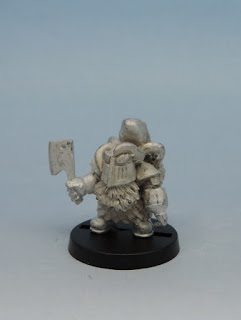 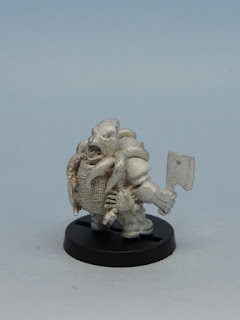 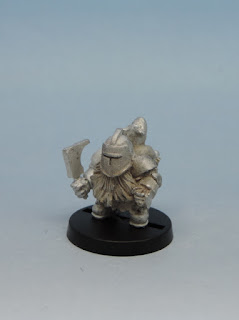 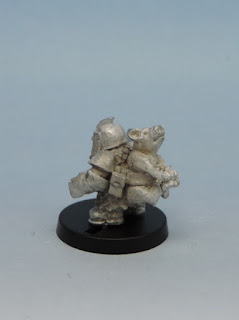 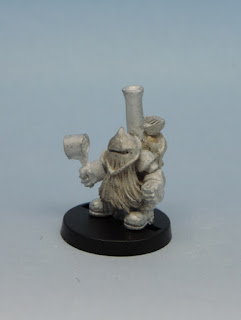 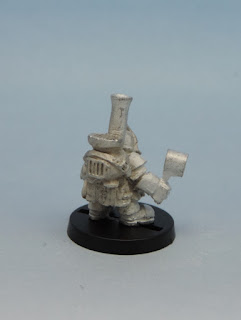 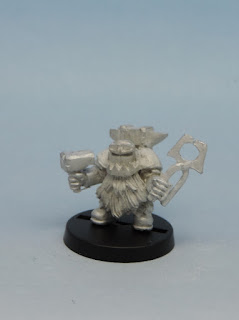 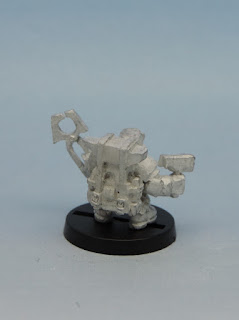 And now you want one, right? - but you didn't get to the ticket office in time! .... well fear not, cause this wonderful cart has just arrived on Kickstarter. The OS Miniatures Company is now raising funds to put this into production. So if you want one, you know what to do: 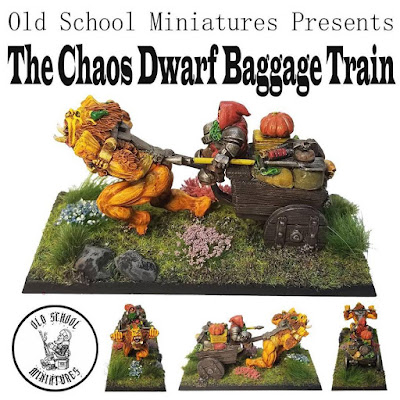