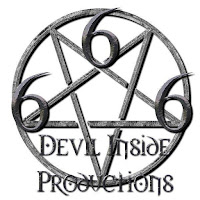 Devil Inside Productions is back with their 4th wave of the "Hell Await"s - again it's a KS crowdfunding campaign in support of their creation of a range of 28mm classic demons and other denizens of Hell all cast in resin.

John is hugely involved in this one as he has been sculpting 3 out of 5 pieces.

Devil Inside Productions: Xipe Totec
First one is Xipe Totec - Aztec Deity, the 'Flayed One'. Yes, a flayed human holding his skin suit. Probably some history behind this, that I don't know of, but it looks cool, I think.


Xipe Totec is based on original art by Gordon Napier

Devil Inside Productions: Moloch
Second one is Moloch, an ancient Canaanite Demon associated with child sacrifice. In here he is depicted as the classic bronze statue heated with fire into which the victims were thrown.

Also based on original art by Gordon Napier

Last one is a quite familiar face as we saw variations of it in the unsuccessful "Hell's Minions" (back in October 2018), cause the Behemoth is back:

And speaking of "Hell's Minions". The alternative 6 heads/2 bodies variant has actually been added to the campaign after reaching its initial goal - so these are available now: 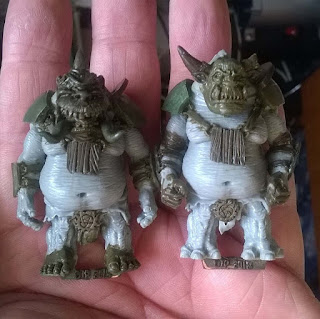 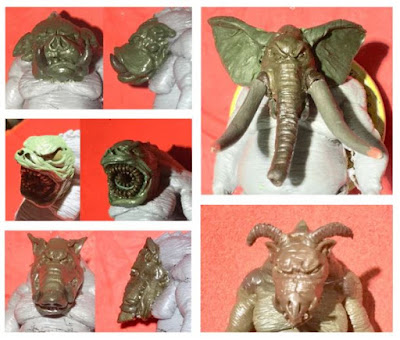 You'll find the Hell Awaits Kickstarter here: http://kck.st/2FUmcIA - or by clicking the embedded i frame link down here: