Wow, that draw of the tiffin card really put this challenge on hold, didn't it? June 3th 2018??  Has it really been that long?

Not sure what has happened to Sjoerd. He has been extremely quite recently, but he did stop by wishing me a happy birthday, so I'm not really that concerned :-) He is a busy man, we know ..., and it has happened before and it will probably happen again.

And my own reasoning for not being around ... health ... yes, the chronicle pain took over, again.

I have this spinal cord stimulating system implant to ease the pains but as the impulse generator ran out of power during autumn 2018, it had to be replaced. The IPG replacement was planned for November 2018, I had high hopes, as it came with a new "burst" effect, and it should be very effective. The surgery came to plan but the effect was absent and it wasn't till May 2019 we actually found a programming that was helpful. But now it's here, and I'm doing great - and during summer I've found a lot more energy. So, with the coming of "darkness" (day length has decreased by more that 7 hours now and winter is coming) - it's time for staying indoor ... and try paint something - so with new-found painting mojo I'm determined to finishing this challenge.

So with no further ado ... let me present the 13th painted MM90 The MM90/1d. The attentive reader of this blog will know that this wasn't the next challenge. This one here was called in June 2018, but as Sjoerd didn't have him at hand, we went with MM90/1b, instead. But now that I had already prepared him and made him ready, it seemed rather straight forward, doing this one first. And also seemed fair giving Sjoerd more time to finish the MM90/1b first - ha, ha.
It's a Sjoerd speciality giving these guys names, but I usually stick with numbers, cause there's nothing wrong with numbers, right? Should I name him it would be something stupid lige Mr. Two-handed Mace dude ... 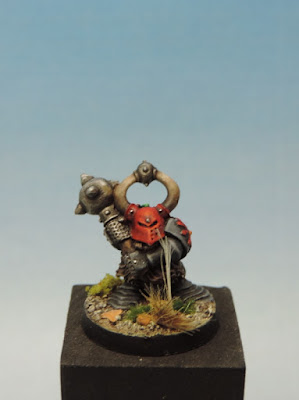 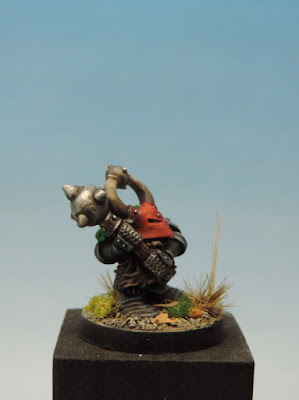 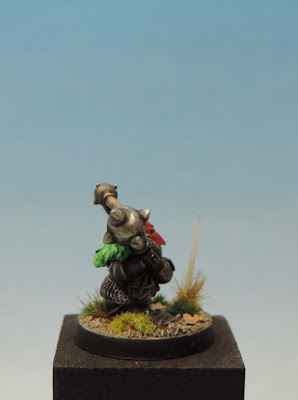 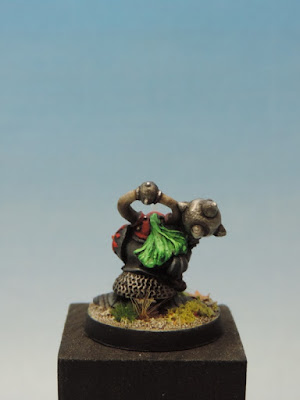 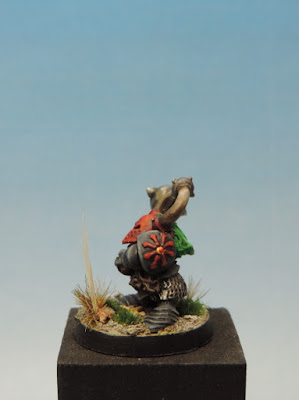 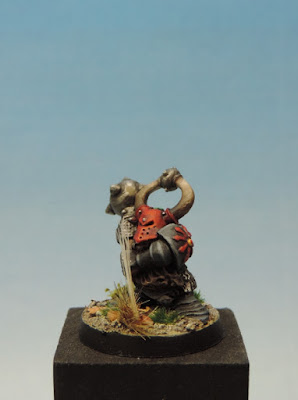 And stay tuned, cause there is more coming ... soon (I promiss) - as I will continue the count down ...