Let's kick of the new year with some gigantic news 😁

The Old School Miniatures Company (OSM) have made all stretch goal giants from the successful "Fe Fi Fo Fum I smell the blood of a little dwarf" campaign available.

During the Kickstarter campaign 4 goals were reached:

And since the campaign ended on 28th March 2021 John has been working bringing these to life.
OSM has regularly updated the campaign with its progress and the stretched goals have now been shipped to backers - and also added them to the OSM online store.
I'm still awaiting my gigantic box of sweets, so you'll have to do with greens and store pictures, for now 😀
- Happy New Year and please enjoy!
The 4" OSM Giant
That actually ended up being a 150mm gigantic beast. 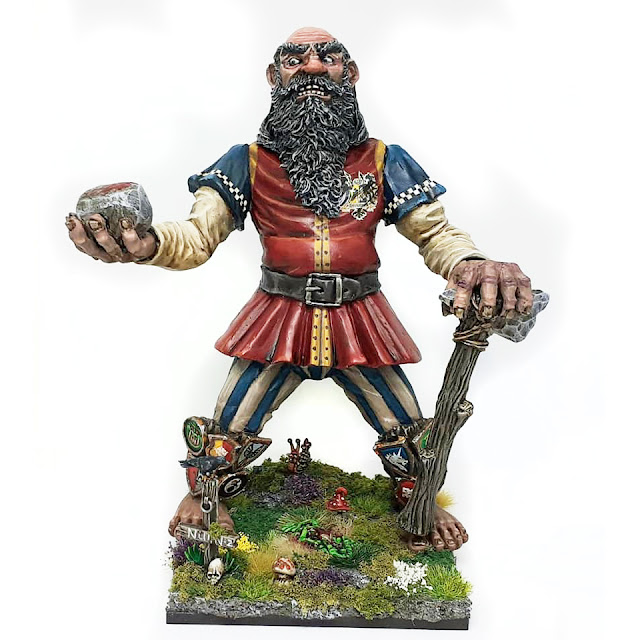 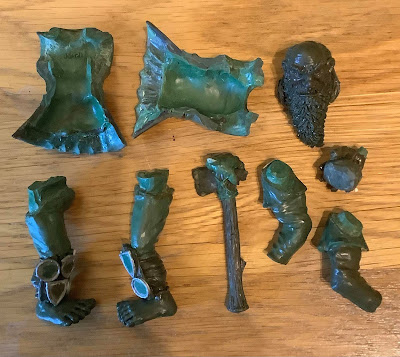 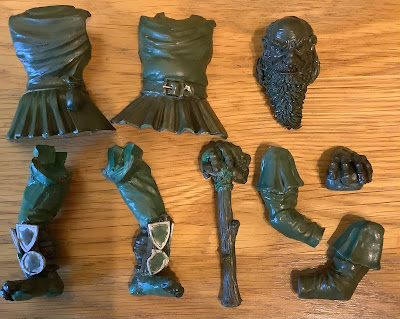 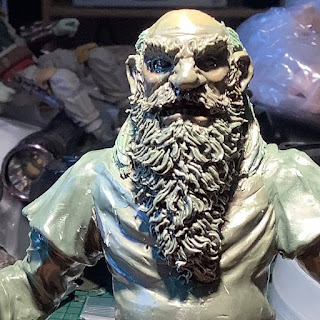 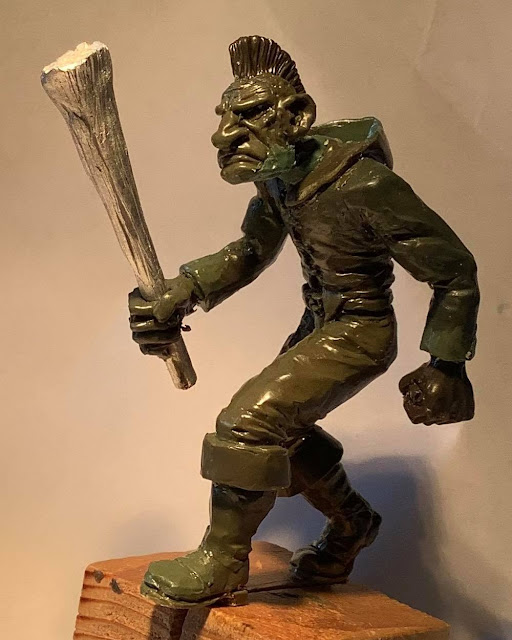 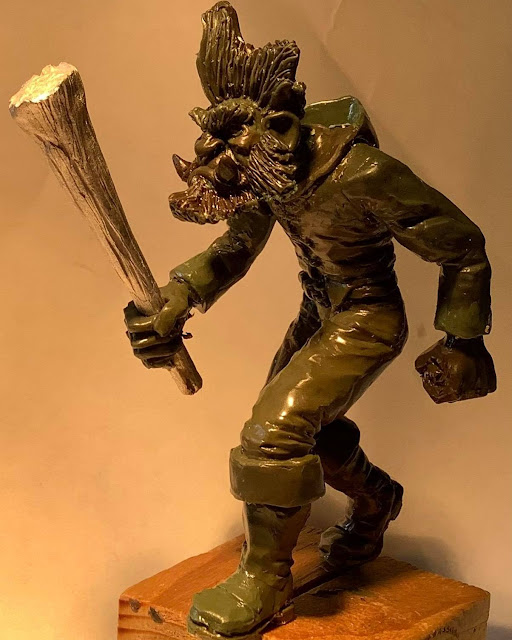 Giant in a cart 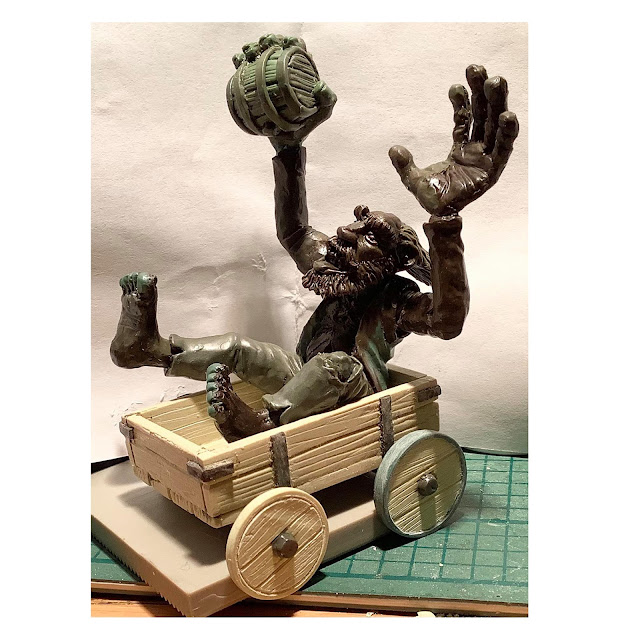 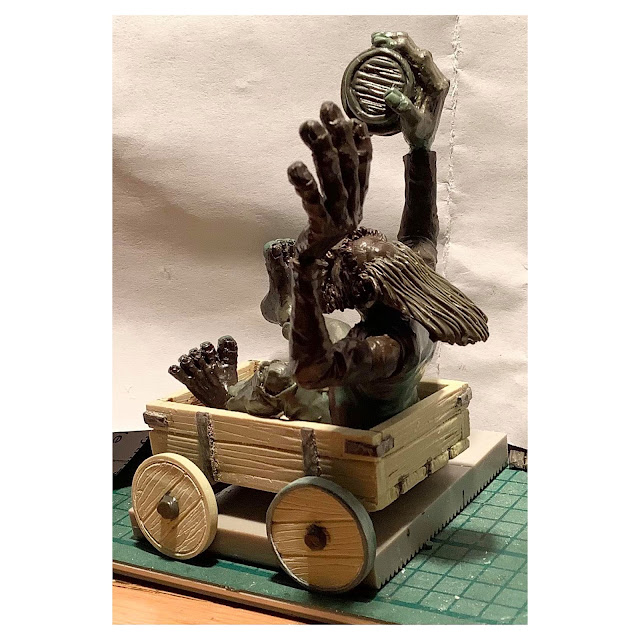