Collecting John Pickford: How to tackle the dragon

Back in the day, when I came to know John, we often talked about interesting subjects for future sculpts. Back then, John was the "monster maker" for Otherworld Miniatures (OW) and very keen on doing  most dungeons and dragons monsters, and John always spoked passionately about a chance of doing a dragon for them.
This never happened, though. As when OW later had the strength to actually do the classic dragons the job went to Andrew May. It sadden John,  I think - and for years I thought that the unreleased Foundry Orc King on Dragon would be the closet we'd ever get having a Pickford Dragon. 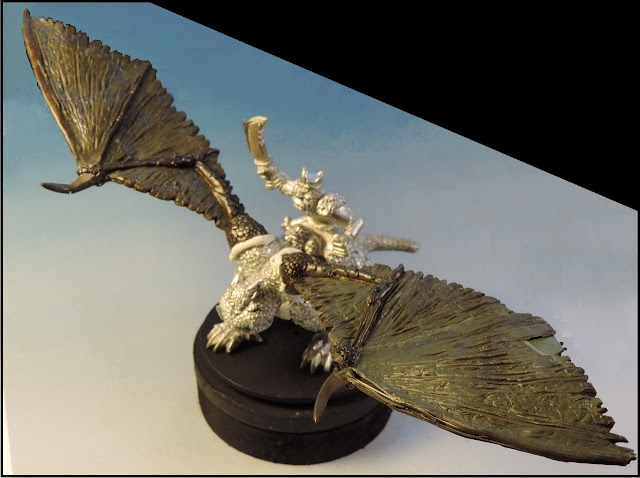 However, this beast remains unreleased. Foundry never succeeded in casting the wings - and in the try of doing so they took rather some damage. Wings were returned to John, but as Foundry really didn't have any plans for the wingless Orc King it never got any further. For long, I thought the above pictured dragon would be the only one I'll ever get. Not that I mind, of course, as it's a magnificent beast, but have always wanted a more successful and broader available one, for him.

Because on December 22nd 2021 this showed up on Youtube, Facebook ... (and probably on other platforms as well):

It's a video from the Little Soldier Company and shows a awesome dragon laying down on its treasure. It's a stunning piece. Probably the best Pickford piece till day. Such a beautiful minor dragon and the diorama base is breath-taking😵 Wonderful, wonderful sculpt with such an exceptional attention to details. Love this piece 😍

I've been speaking with the owner of Little Soldier's, good friend David Wood, and I've been allowed sharing some of the conceptual arts and WIP photos of making this gem, but do check out the video to see the full 360 degree tour of this magnificent piece - you'll find it here: https://www.youtube.com/watch?v=GEL2HKrMFWU

The Little Soldier Company: The Dragon 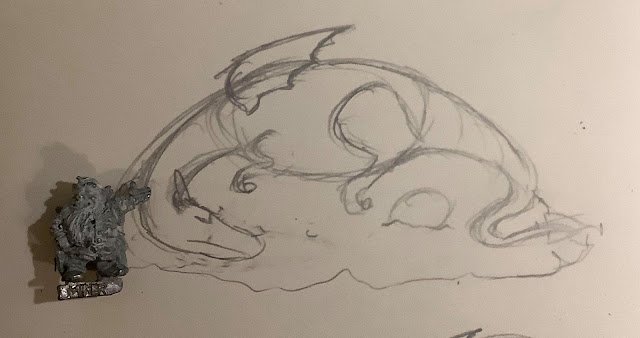 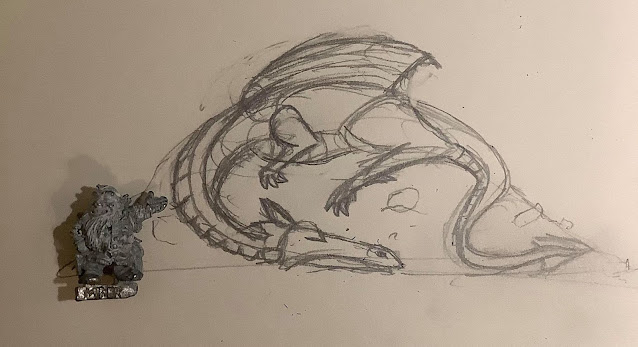 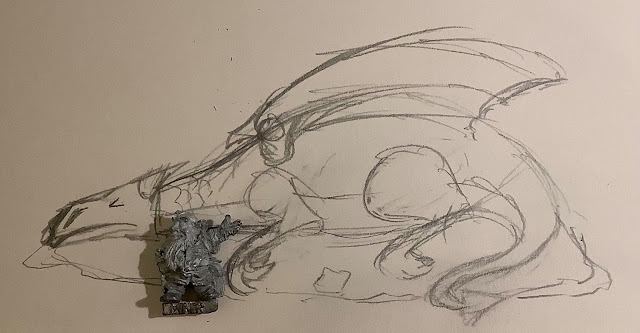 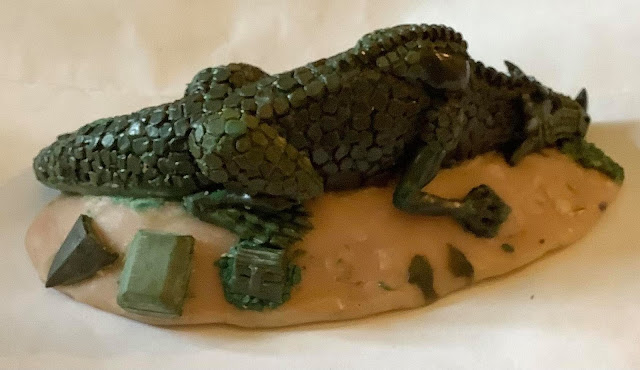 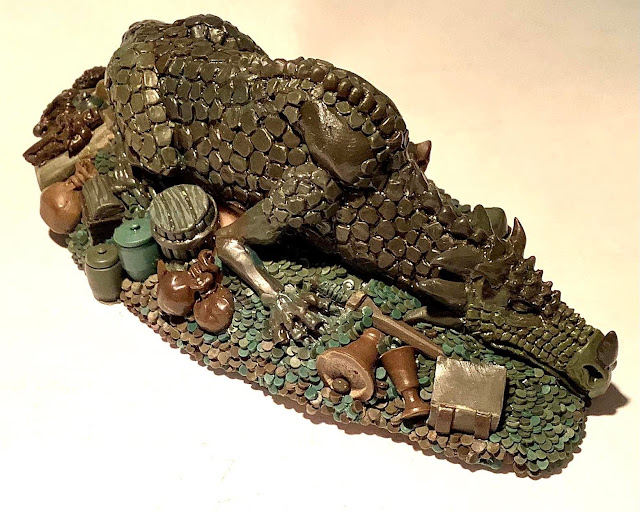 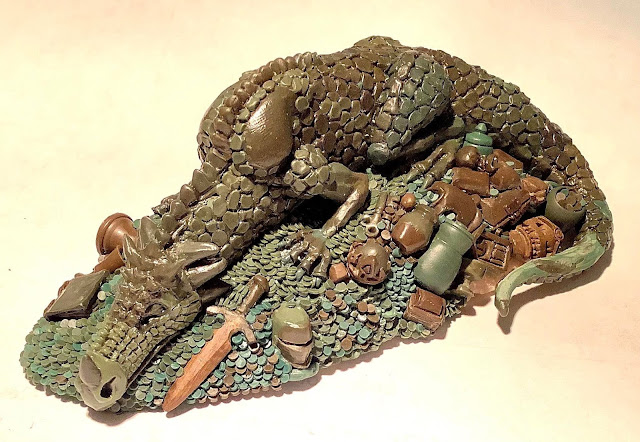 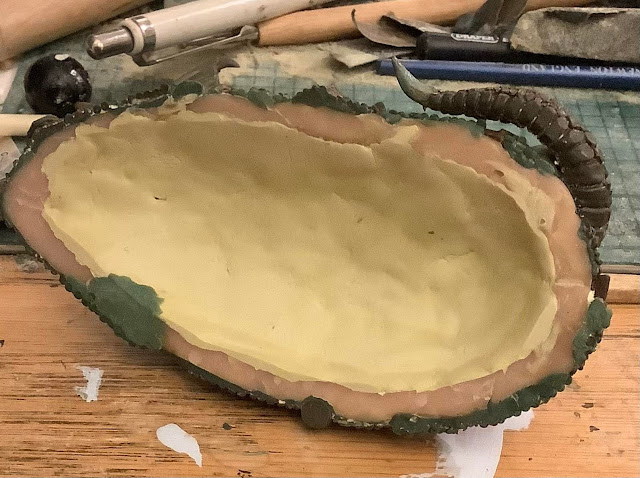 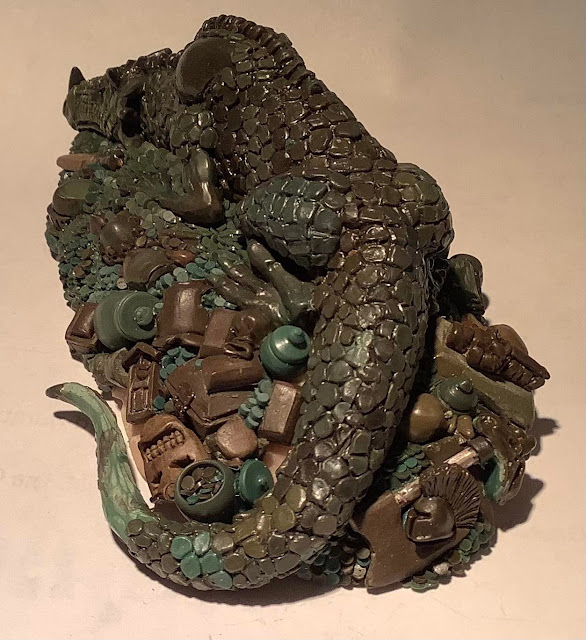 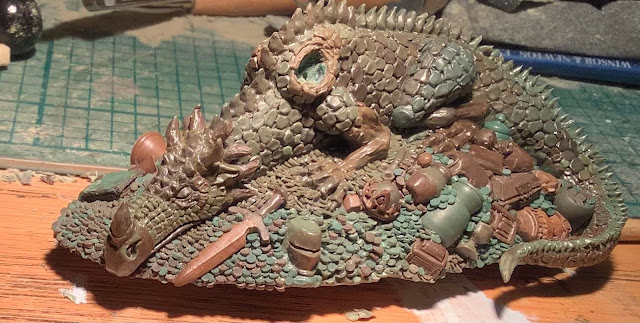 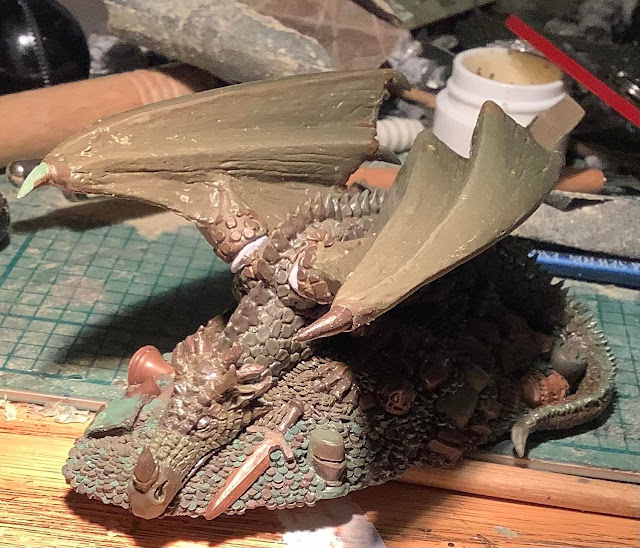 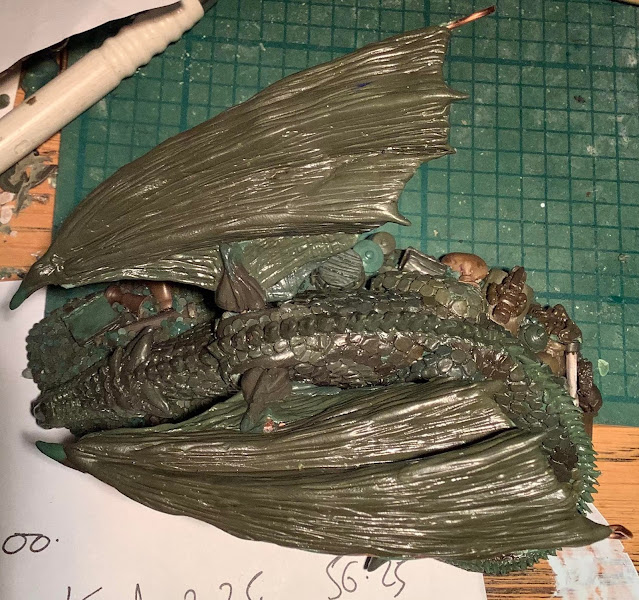 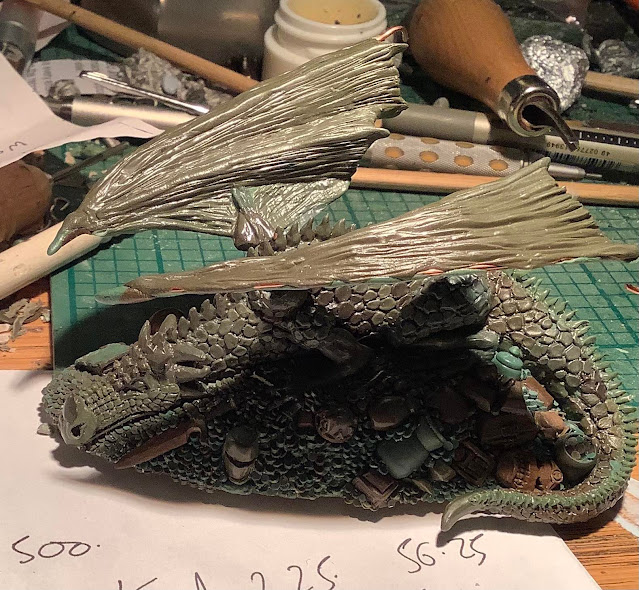 No release info yet, but I'm sure it will end up commercially available - so do make sure to follow the Little Soldier Company on Facebook for any future updates.