Collecting John Pickford: I am the Law

Quite a surprise as I really hadn't seen this one coming, but what a nice surprise it was. The big news is that John Pickford has now officially become an Sci-Fi sculptor - and it's not just for anyone, no it's for one of the best Sci-Fi universe ever, the galaxy greatest Judge Dredd/2000AD,

Previously, John has done a few Sci-fi pieces as part of private commissions and also made an un-released range of Pig Faced Orcs in Space for Wargames Foundry - but non of these are really available to the common collectors. But that's all different now, as John has created 4 brand new superb sculpts for the Mongoose Publishing/Warlord Games Judge Dredd miniatures game.

First one is a new Street Judge with a Stub Gun for the Justice Department and can be found in the JD133 - Street Judges with Lazooka and Stub Gun - pack: 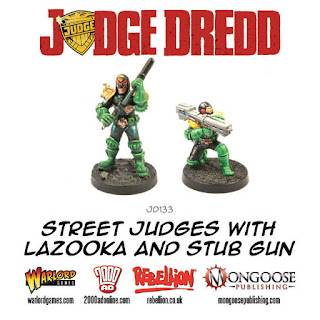 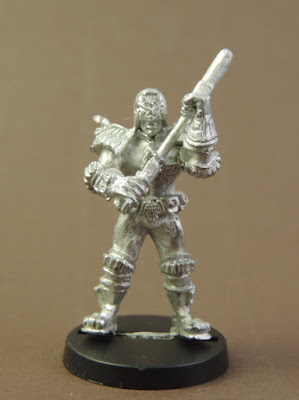 The other 3 sculpts can be found in the JD015 - Bri-Cit Judges box set: 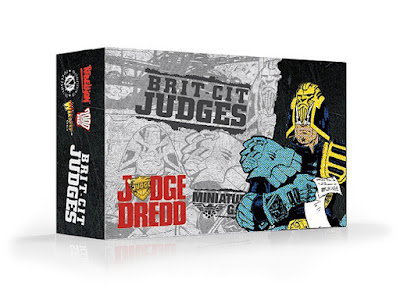 In this set of 8 miniatures John Pickford did three - the Beat Judge with Bumf Gun, the crouching female Beat Judge aiming and the Para Squad Judge, fully trained to use the powers of her mind. 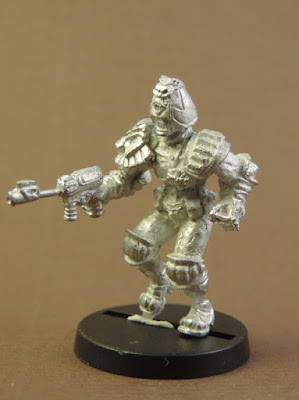 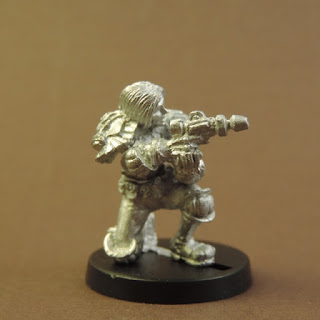 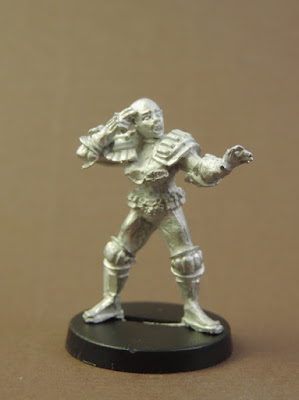 These are all beautifully detailed and excellent proportioned sculpts (as in straight out of a comic book, that is) and they do the fantastic Judge Dredd miniature range great justice (actually, quite a step up in quality from recent releases, if you ask me). I really, really like these and I'm very curious seeing what this new partnership might leads to, as this is way to good to be a one-off.

The new miniatures can be found at the Warlord and Mongoose web-stores - links down here:

Street Judge with a Stub Gun :
Brit-Cit Justice Department:
At Mongoose you will also find the Brit-Cit Judges available separately.
Posted by CLAM at 11:31 AM