Commands for the Ewal Crossbowmen

These have been sitting here for months in a half-painted stage. All conversions made out of existing Ewal Dvergar to make a unique looking command for a unit of  Ewal Dvergar Crossbowmen.

The leader has been sitting here painted for almost a year, but without a base. The leader is a Ewal Dvergr Johann fig, with a 5th edt Warhammer Chaos Warrior head swap (these warriors are some of my favourite plastics from GW) and some custom details (beard, bow hand, quiver) - turned out like this: 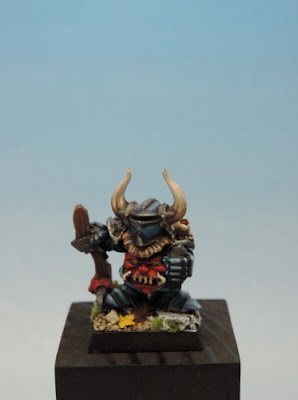 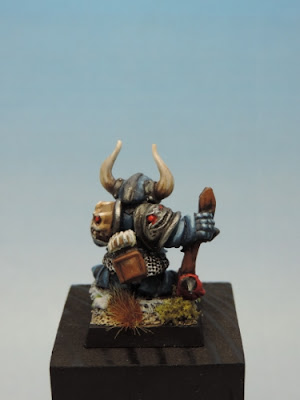 The standard bearer is pretty much a straight out of the box Ewal Dvergr Warrior from set 2 with a standard from the command pack and then a sallet from the original Crossbowmen and a custom made beard. Body armour was painted 12 months ago, but then put aside ... probably because I didn't really like the colours. Still don't - but I've finished the standard, beard/face and base. Ended up looking like this: 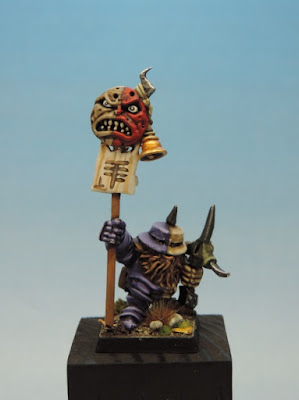 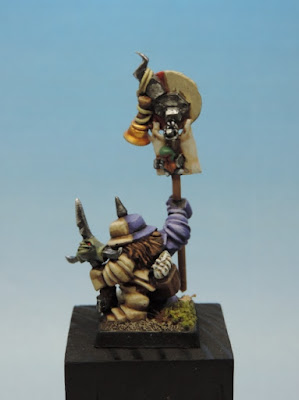 Also began doing a Musician. Again a pretty straight forward job with a simple head swap. These warriors has separate heads so it was quite easy replacing it a Crossbowman sallat and the do a new beard I never started painting him because I lost him, shortly after doing the conversion. But he turned up again during the house move, behind a pile of books, so with the current painting mojo - I paid this guy some attention: 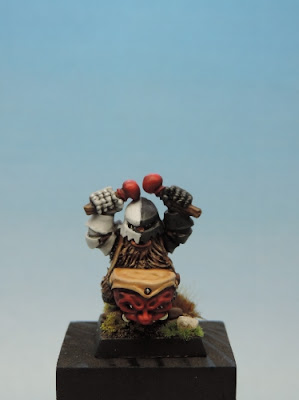 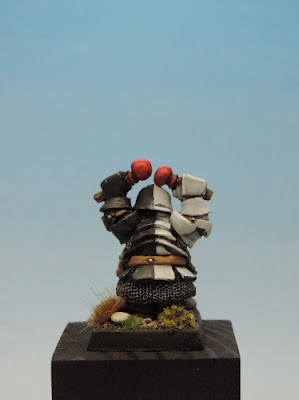 So the command group is now complete: 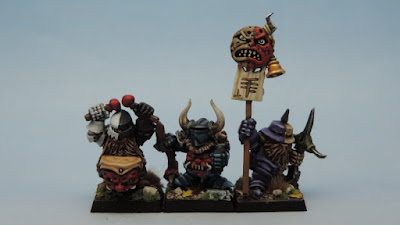 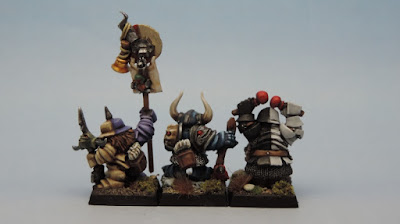 Ready to lead the unit into battle: 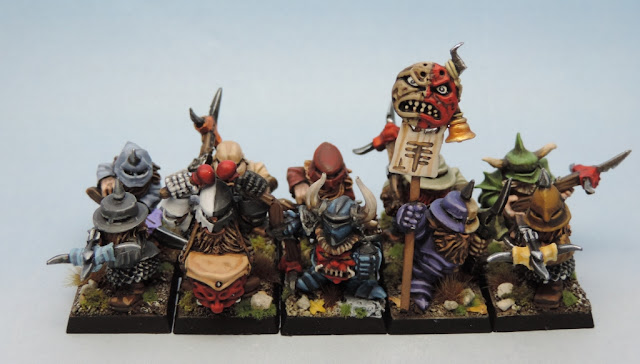 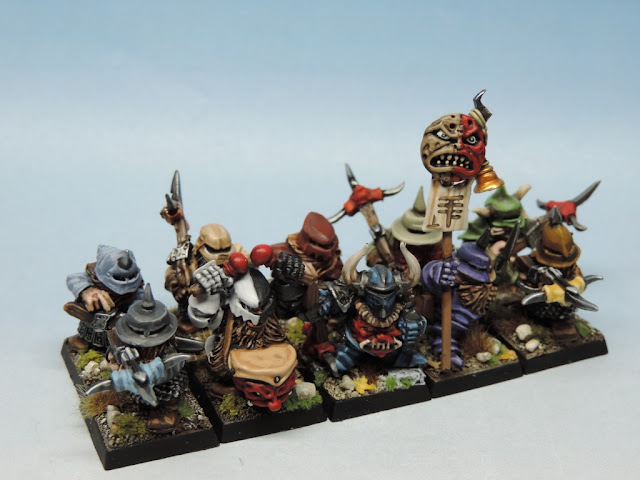 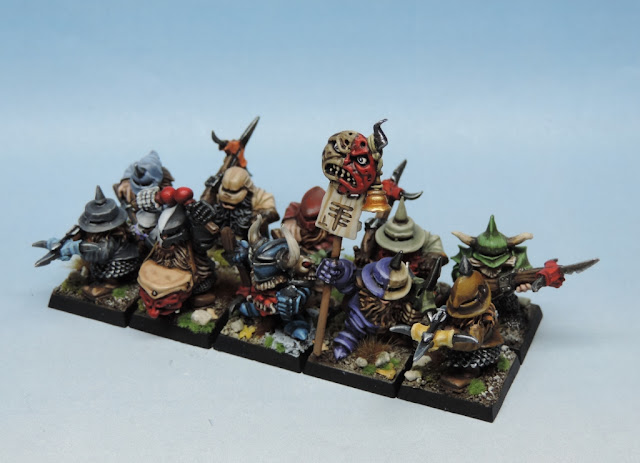 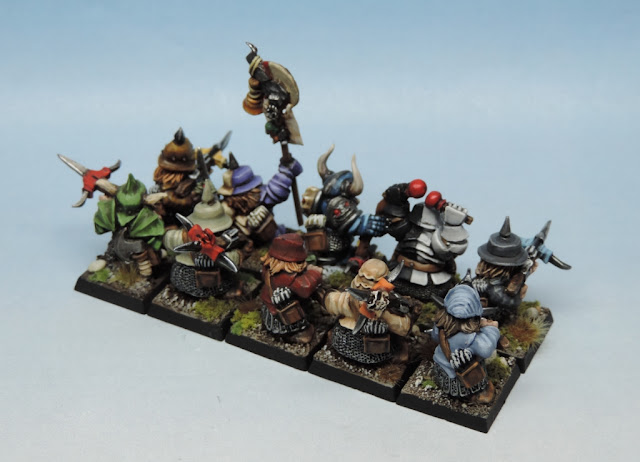